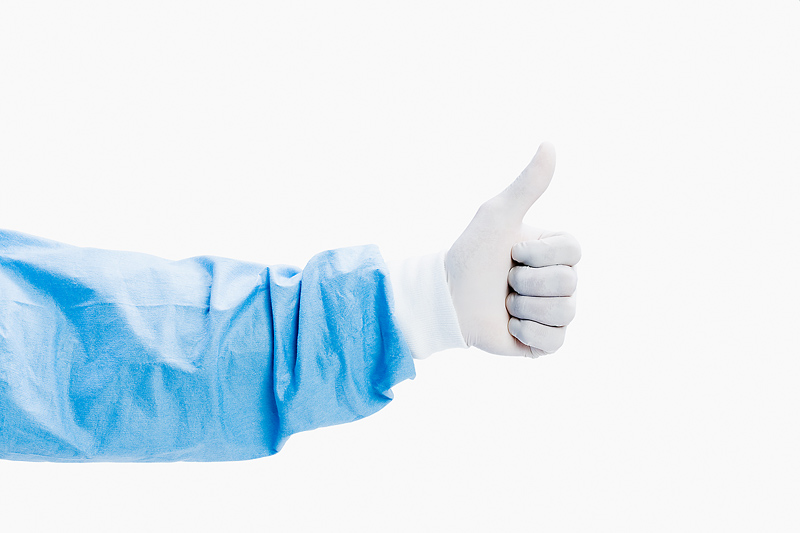 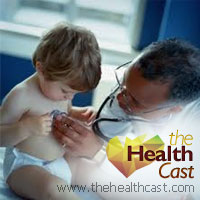 A new drug to treat a rare and aggressive form of blood cancer was approved Wednesday by the Food and Drug Administration.

Imbruvica was approved for patients with mantle cell lymphoma who have already undergone at least one previous drug treatment. This type of cancer typically begins in the lymph nodes but has usually spread to the bone marrow and other parts of the body by the time it’s diagnosed, the Associated Press reported.

The new once-a-day capsule blocks a protein that enables the cancer to multiply and spread. The FDA’s approval is based on a study of 111 patients. Tumors shrank or disappeared in 66 percent of the patients who took Imbruvica. However, it’s not clear if the drug actually prolongs patients lives.

The new drug from Pharmacyclics and Janssen Biotech Inc. is the second to be approved under the FDA’s breakthrough designation, which was approved by Congress last year. The classification is meant to accelerate development of promising drugs by giving companies additional meetings and earlier communication with FDA scientists, the AP reported.

An Argentine car mechanic’s device to ease difficult births has been endorsed by the World Health Organization and other major donors, and has been licensed for production by an American medical technology company.

Jorge Odon, 59, said the idea for the Odon Device came to him after watching a YouTube video about how to extract a cork trapped in a wine bottle. He realized that the same approach could be used to save a baby stuck in the birth canal, The New York Times reported.

Odon built the first prototype in his kitchen. He used a glass jar for a womb, his daughter’s doll for the trapped baby, and a fabric bag and sleeve sewn by his wife as his lifesaving device.

With the actual device, an attendant slips a plastic bag inside a lubricated plastic sleeve around the head, inflates it to grip the head and pulls the bag until the baby emerges, The Times reported.

The device has enormous potential to save babies in poor countries, and perhaps to reduce cesarean section births in rich nations, according to doctors.

“This is very exciting,” Dr. Mario Merialdi, the WHO’s chief coordinator for improving maternal and perinatal health, told The Times. “This critical moment of life is one in which there’s been very little advancement for years.”

Three medical schools and the National Football League Players Association (NFLPA) have launched a new program focused on the brain and physical health of former players.

The program, called The Trust, will provide ex-NFL players with physical and neurological assessments and short- and long-term treatment plans. It’s free for players who spent at least two seasons in the NFL, CBS News reported.

The Cleveland Clinic, Tulane University and the University of North Carolina are working with the NFLPA on the initiative.

“Athletic injuries and sports-related brain trauma have become part of the public consciousness and are being viewed as legitimate public health problems,” Dr. Jay Alberts, director of the Cleveland Clinic Concussion Center, said in a news release, CBS News reported.

“Former professional football players, in particular, are at increased risk for neurological disease. The goal of this program is to identify potential problems — physical, neurological or cognitive — earlier, which may lead to earlier interventions and treatments,” he explained.

A new law meant to increase the availability of life-saving epinephrine in U.S. schools was signed Wednesday by President Barack Obama.

Epinephrine can help prevent severe reactions (anaphylaxis) and death in children with severe food allergies. The law provides a financial incentive to states to maintain a supply of epinephrine in their schools and to permit trained school staff to administer it, the Wall Street Journal reported.

Only four states — Maryland, Nebraska, Nevada and Virginia — currently require schools to stock epinephrine, according to the Food Allergy Research & Education organization. Another 20 states permit schools to stock the medication but don’t require they do so.

“This is something that will save children’s lives,” Obama said at a ceremony to sign the bill, WSJ reported.