Take Note: New Violins the Equal of a Famed Stradivarius

By: TheHealthCast Team
In: Head & Neck 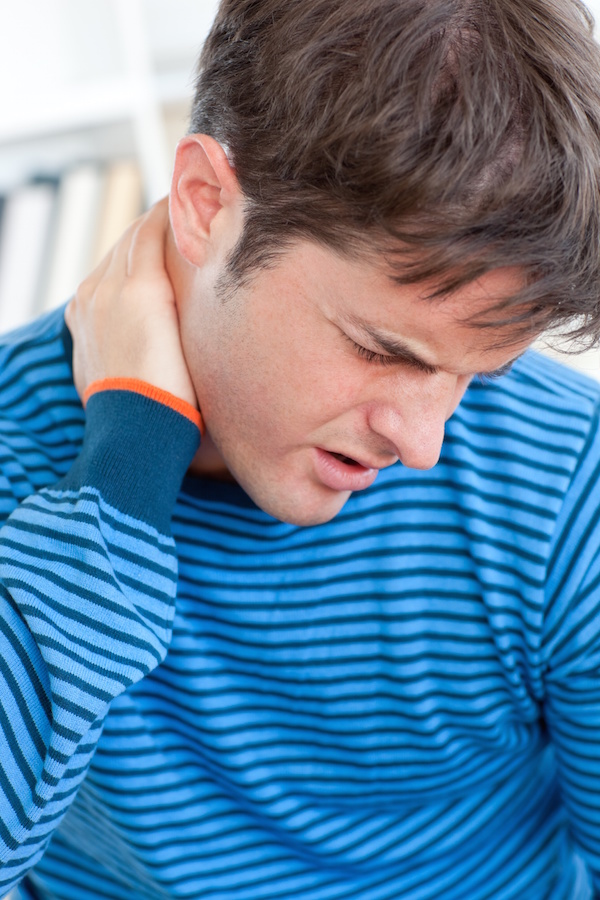 FRIDAY, April 11, 2014 (HealthDay News) — Would you have the musical “ear” to distinguish the tones of a centuries-old Stradivarius violin from those of a new Italian violin?

Don’t feel bad, neither did renowned violin soloists in a recent study.

Not only that, more of the performers preferred an upstart modern-day instrument to a fabled older version in blind comparison tests.

In the study published in this week’s Proceedings of the National Academy of Sciences, researchers led by Claudia Fritz, of the Pierre and Marie Curie University in Paris, presented 12 violins — half of them new and half of them old, including five made by Antonio Stradivari — to the 10 soloists.

For an imaginary concert tour, the violinists tested the instruments in a rehearsal hall and a 300-seat concert hall, for sessions each lasting 75 minutes. The tests were conducted so soloists could not visually identify their violins.

Six of the 10 performers chose a new violin as their favorite, with one particular new instrument emerging as the overall favorite, according to a journal news release.

When asked to identify the instruments by age, the soloists had success rates no higher than they would have had by chance, the researchers said.

Antonio Stradivari made violins from the late 1600s to early 1700s. The violins are so valuable that when a $5 million Stradivarius disappeared from the Milwaukee Orchestra in January, the orchestra offered a $100,000 reward for its return, according to USA Today.

You can test your sense of pitch at the U.S. National Institute on Deafness and Other Communication Disorders.