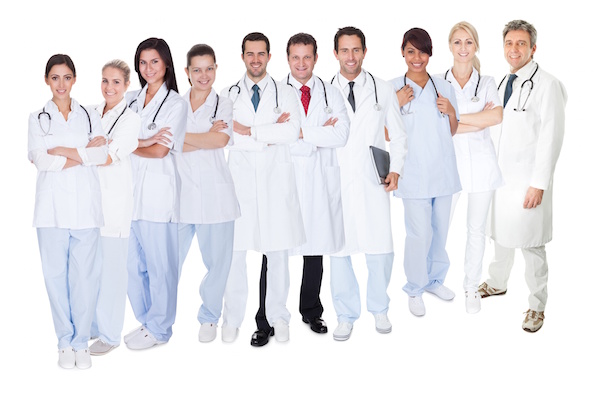 TUESDAY, Nov. 23 (HealthDay News) — Progress has been made, but a number of dangerous or toxic toys are still found on store shelves in the United States, according to the 25th annual Trouble in Toyland report released Tuesday by the U.S. Public Interest Research Group (PIRG).

“We’ve made a lot of progress, but dangerous toys can still be found among our children’s playthings,” U.S. PIRG public health advocate Liz Hitchcock said in a news release from the group.

Among the key findings:

An overhaul and new leadership at the U.S. Consumer Product Safety Commission has been a major reason for the improved safety of toys and other children’s products, U.S. PIRG said.

“The CPSC is doing a good job under its expanded authority, but there is still more work to be done, especially when it comes to reducing choking hazards and regulating the tens of thousands of chemicals that may be in the toys our children play with,” Hitchcock said.