Soldiers Plagued by Sleeplessness Back Home 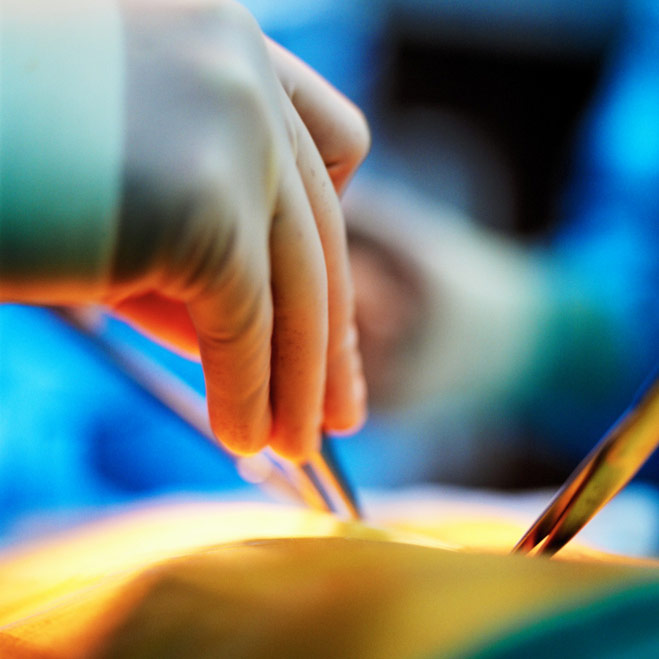 Researchers surveyed the soldiers upon their return from deployment and then again 45 days later.

“This is the first study to describe the prevalence of sleep disturbances at two different time points in soldiers returning from deployment without any apparent physical trauma from blasts or amputation,” study principal investigator Major Betty Garner, a nurse scientist at Landstuhl Regional Medical Center in Germany, said in an American Academy of Sleep Medicine news release.

“The most surprising finding from this small preliminary sample was the extremely high percentage of sleep disturbances in soldiers even 45 days after they returned from wartime deployment back to the United States — the safe zone,” she said.

Garner, who conducted the study while a graduate student at the University of Washington, based the results on a screening of 58 soldiers between the ages of 23 and 58.

The findings are scheduled to be released Tuesday at the annual meeting of the Associated Professional Sleep Societies (APSS) in San Antonio.

The U.S. National Library of Medicine has details on sleep disorders.