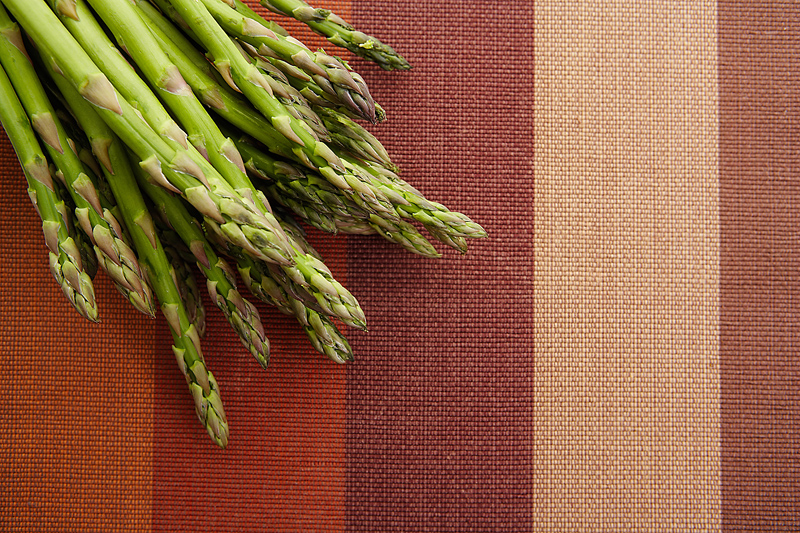 WEDNESDAY, Oct. 9 (HealthDay News) — Doctors want to provide quality health care to their patients, and when there are obstacles to doing that they report more dissatisfaction with their jobs, a new survey finds.

The survey was conducted by RAND Corp., a nonprofit research organization, and funded by the American Medical Association (AMA).

“Physicians are pleased and happy professionally when they perceive that they’re giving high-quality patient care, and they’re unhappy when they can’t meet patients’ needs and when there are barriers to quality patient care,” said study author Dr. Mark Friedberg, a natural scientist with RAND and a practicing general internist in Boston.

“The findings on [electronic health records] were a real surprise to us,” Friedberg said. “They had a very important and powerful effect on physician satisfaction.”

“Medicine isn’t a job. It’s not even just a career. Medicine is a calling,” AMA President Dr. Ardis Dee Hoven said during a Tuesday news conference. “But the bureaucracy can take a toll on even the most dedicated physicians. Over time, the obstacles to providing patients with high-quality care can diminish physician satisfaction.”

Happy doctors are important because they’re a kind of marker for the health of the whole system, she said.

“We can look at physician satisfaction as an indirect measurement that shows us the factors that are barriers to first-rate medical care,” Hoven said. “[When those barriers are removed] satisfied doctors working in a good environment leads to satisfied patients.”

The survey results were released online Oct. 9 on RAND’s website.

Friedberg and his colleagues interviewed doctors from 30 physician practices in six states. They purposefully made sure they had a wide variety of practices — small, large, specialty, independent and part of a larger health care system — in the study. They interviewed a total of 108 physicians and 112 practice leaders or clinical staff from these practices. The researchers also sent surveys to about 450 doctors in these practices.

Doctors were happier when they had more autonomy and greater control over the pace of their work. Physicians in physician-owned practices or partnerships also were more likely to report satisfaction compared to those in hospital or corporate-owned practices.

When the pace of work or excessive administrative work led to limited time with patients, doctors were more likely to be dissatisfied, the survey found.

One doctor surveyed felt he was shortchanging patients by seeing more people throughout the day. “I guess it’s the wave of the future to be able to see more patients in a shorter amount of time,” the primary care physician said. “I just don’t think a 15-minute visit is remotely feasible.”

Most physicians were satisfied with their income levels, according to the report. They also said having enough well-trained staff was important.

Doctors expressed uncertainty about the upcoming changes to health care based on the Affordable Care Act. Currently, it doesn’t seem to have a big impact on physician satisfaction with the exception of the incentives for adopting electronic health records.

Most doctors approve of electronic health records in concept, but right now they require physicians to input a significant amount of data, and most of that data needs to be entered in template form, which doesn’t leave them much freedom to add personal notes. Entering this data often interferes with patient time, Friedberg said.

More importantly, the systems don’t all “talk” to each other, so there’s not necessarily a seamless transition of records from one doctor to another or from a hospital to a doctor.

The implementation of electronic health records has also been more expensive than many initially expected, according to the study.

“Most physicians prefer [electronic health records] over paper,” Friedberg said. “It makes it easier to access patient information from home or far away. It’s easier to track performance metrics. But physicians feel the time spent on data entry is time wasted. And the user interfaces are not well designed for a physician busy with patient care. It seems there may be some fundamental problems with the technology that still need to be solved.”

Hoven agreed: “[Electronic health records] have to be useable and have to be more intuitive. They have to make workflow easier, not more complicated.”

One of the report’s authors said the findings provide fodder for future changes to electronic health records.