Skip to content
The Health Cast > General Health > Depression May Be Worse When Accompanied by Anger, Irritability

Depression May Be Worse When Accompanied by Anger, Irritability 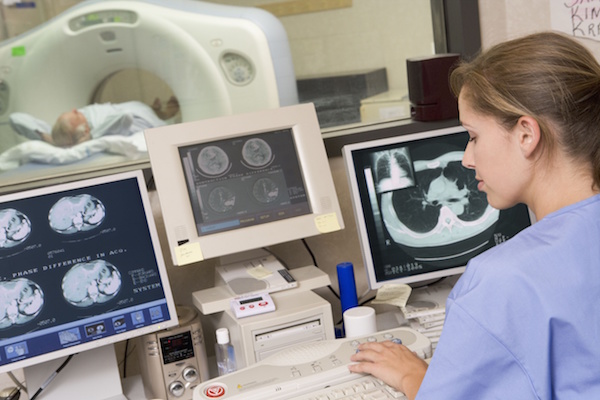 WEDNESDAY, Sept. 11 (HealthDay News) — Irritability and anger in people with major depression are associated with greater severity of depression and other problems, a long-term study suggests.

Researchers looked at data from more than 500 people who were followed for up to 31 years as part of a U.S. National Institute of Mental Health study on depression. The participants had major depression when they entered the study between 1978 and 1981.

The new findings were published online Sept. 11 in the journal JAMA Psychiatry.

Overt irritability and anger were present in about 54 percent of the patients when they entered the study, reported Dr. Lewis Judd, of the University of California, San Diego, and colleagues.

They found that irritability and anger in these patients was associated with significantly more severe depression and longer-lasting depression, according to a journal news release. The two emotions also were associated with poorer impulse control, higher rates of lifetime substance abuse and anxiety disorder, more antisocial personality disorders, reduced life satisfaction and a higher rate of bipolar disorder in relatives.

Although the research showed that irritability and anger were associated with more severe depression, it did not prove that the two emotions caused the increased severity.

The U.S. National Institute of Mental Health has more about depression.