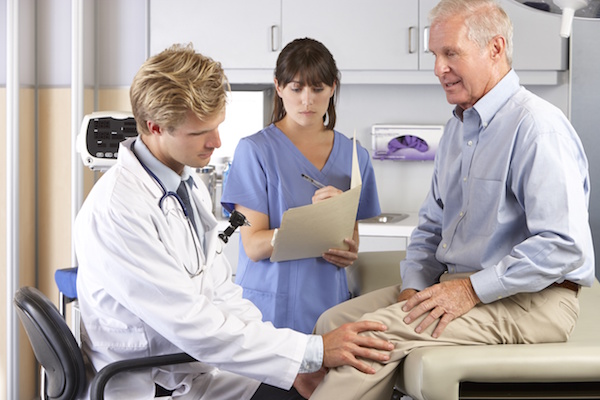 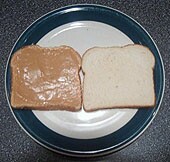 THURSDAY, March 13, 2014 (HealthDay News) — The five-second rule — pick up that dropped food on the floor fast if you want to safely eat it — may have some basis in reality, researchers report.

“Consuming food dropped on the floor still carries an infection risk, as it very much depends on which bacteria are present on the floor at the time,” Anthony Hilton, a professor of microbiology at Aston University in England, said in university news release.

“However, the findings of this study will bring some light relief to those who have been employing the five-second rule for years, despite a general consensus that it is purely a myth,” he added. “We have found evidence that transfer from indoor flooring surfaces is incredibly poor with carpet actually posing the lowest risk of bacterial transfer onto dropped food.”

For their study, Hilton and his students tracked how many germs transferred to toast, pasta, a cookie and a sticky candy after they fell onto carpeted, laminate and tiled floors.

The investigators looked specifically at the germs E. coli and Staphylococcus aureus to see if the foods picked them up after being left on the floor for between 3 and 30 seconds.

The time the food spent on the floor and the type of flooring both had effects on the likelihood of transfer of germs. More time translated to more germs, while carpet was the least likely to transfer bacteria; laminated and tiled floods boosted the risk that germs would transfer to moist foods after 5 seconds or more.

The researchers also surveyed people about their willingness to eat food that had dropped on the floor.

“Our study showed, surprisingly, that a large majority of people are happy to consume dropped food, with women the most likely to do so,” Hilton said. “But they are also more likely to follow the 5-second rule, which our research has shown to be much more than an old wives’ tale.”

Research should be considered preliminary until published in a peer-reviewed journal.

For more about food safety, visit the U.S. Centers for Disease Control and Prevention.

2014-03-13
Previous Post: ‘Love Hormone’ May Help Those With Anorexia
Next Post: HIV Transmission Between Women Rare, But Possible: CDC