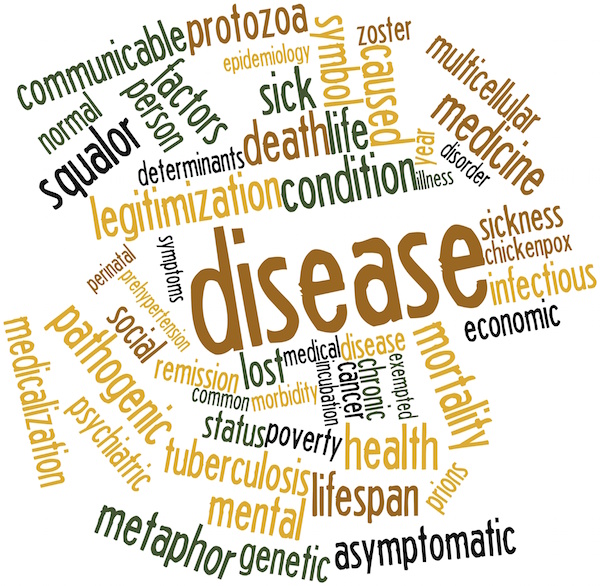 WEDNESDAY, April 9, 2014 (HealthDay News) — Restaurant dining may be less bother than a home-cooked meal, but a new study finds that you’re twice as likely to get food poisoning dining out compared to eating in.

Researchers from the consumer watchdog group Center for Science in the Public Interest analyzed data on more than 3,900 solved cases of foodborne illness occurring in the United States over 10 years.

More than 1,600 outbreaks tied to restaurant meals sickened a total of more than 28,000 people during that time, CSPI said. In comparison, about 900 food poisoning outbreaks were linked to private homes, with nearly 13,000 people becoming ill.

The study also found that the number of foodborne illness outbreaks reported by states to the U.S. Centers for Disease Control and Prevention fell by 42 percent from 2002 to 2011.

According to the CSPI, that doesn’t necessarily mean that the actual number of food poisonings is decreasing, it may only mean that states have less money to spend on spotting outbreaks and determining their causes.

“Underreporting of outbreaks has reached epidemic proportions,” CSPI food safety director Caroline Smith DeWaal said in a news release from the group. “Details gleaned from outbreak investigations provide essential information so public health officials can shape food safety policy and make science-based recommendations to consumers. Despite the improvements in food safety policy in the past decade, far too many Americans still are getting sick, being hospitalized, or even dying due to contaminated food.”

Each year, 48 million people suffer food poisoning, 128,000 are hospitalized and 3,000 die, according to CDC statistics.

Of 104 food poisoning outbreaks linked to milk, 70 percent were caused by raw milk, the group said. That shows that even though less than one percent of Americans drink raw milk, they account for the large majority of milk-related illnesses.

“Pasteurization of milk is one of the most important public health advances of the last 100 years, sparing countless people from infections and deaths caused by Salmonella, E. coli, and Listeria,” CSPI senior food safety attorney Sarah Klein said in the news release.

“Consumers should avoid raw milk, and lawmakers should not expand its availability,” she added.

The U.S. National Institutes of Health has more about foodborne illness.