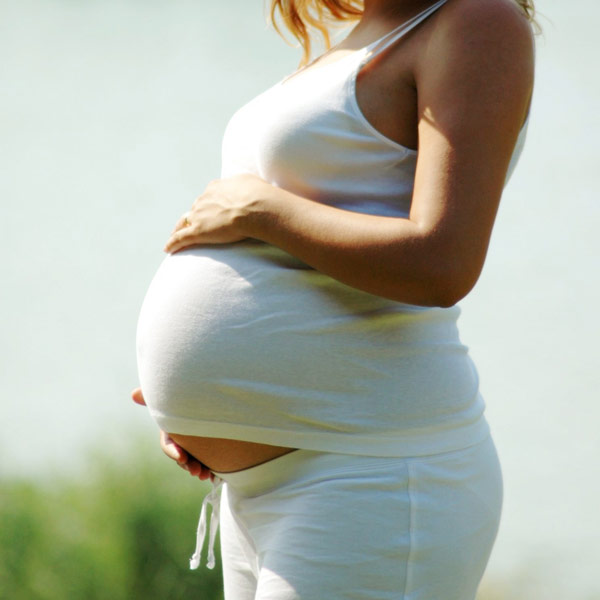 MONDAY, March 24, 2014 (HealthDay News) — Want to keep your little kids active? A new study suggests that mothers may be the key: Preschool children with more active moms appear more likely to be active themselves.

The research doesn’t confirm that physical activity in mothers directly affects how much their kids walk or run around. And the findings don’t say anything about the role of fathers.

Still, the study provides evidence that mothers should be encouraged to move around, said lead author Esther van Sluijs, group leader with the MRC Epidemiology Unit and the Center for Diet and Activity Research, at the University of Cambridge School of Clinical Medicine, in England.

“If activity in mothers and children can be encouraged or incorporated into daily activities so that more time is spent moving, activity levels are likely to increase in both,” she said. “In return, this is likely to have long-term health benefits for both.”

The researchers launched their study to build on other research into how the physical activity of mothers and their kids are connected, van Sluijs said.

According to the researcher, parents seem to affect their kids’ physical activities in three ways — by acting as role models, by helping kids be active (by taking them to the park, for instance), and by being active with them. “All three aspects are thought to be important,” van Sluijs said, “but it has generally been unclear how directly mother and child’s physical activity are related.”

In the study, the researchers used devices called accelerometers to track 554 children, all 4 years old, and their mothers for as many as seven days. “The more activity a mother did, the more active her child,” van Sluijs noted.

Specifically, for every single minute of moderate-to-vigorous activity that the mother did, her child was more likely to do 10 percent more of a similar level of activity. Those extra minutes add up over time, the researchers pointed out.

Does that mean active mothers make their kids more active or the other way around? Or could another factor such as genetics or the places where families live affect the level of physical activity in both mother and child? It’s not clear.

However, “it is likely that activity in one of the pair influences activity in the other,” van Sluijs said.

The research matters because “better understanding activity patterns in preschool-age children can inform the ways we approach prevention and intervention,” said Bernard Fuemmeler, an associate professor and co-director of Duke University Medical Center’s mHealth@Duke, which explores the use of technology to improve health. Fuemmeler was not involved with the study.

Another expert focused on the issue of fathers and what role they might play.

“This is a big question not addressed here,” said Leann Birch, a professor at the University of Georgia’s department of foods and nutrition who studies children and obesity. But, she said, research on parenting suggests that fathers tend to engage in more rough-and-tumble and high-action play with kids than mothers.

Also, she said, “some of our own work showed that reported activity by dads was more important than by moms in predicting the activity of daughters, especially in organized sports during later childhood.”

As for future studies, lead author van Sluijs said researchers hope to investigate whether the link between physical activity in mothers and children will change as kids grow older. They also want to study “ways to engage the family and help parents to effectively change their own and their children’s health behaviors,” she said.

The study appeared online March 24 and in the April print issue of the journal Pediatrics.

For more about children’s fitness, visit the American Academy of Pediatrics.