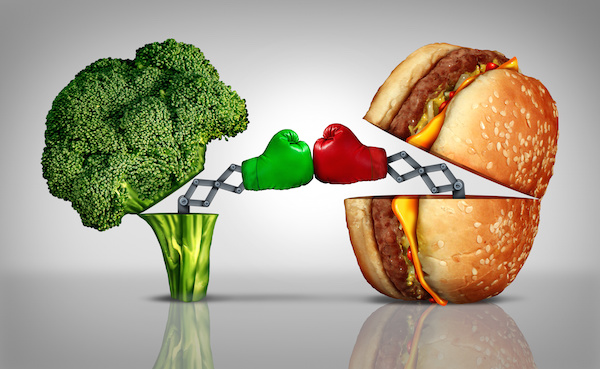 “There is very little evidence that drinking water promotes weight loss. It is one of those self-perpetuating myths,” Beth Kitchin, an assistant professor of nutrition sciences at the University of Alabama at Birmingham, said in a university news release.

“I’m not saying drinking water isn’t good,” she said, adding that she’s aware of only one study that showed people who drank more water burned a few extra calories. “And it was only a couple of extra calories a day,” she said.

Another popular misconception is that the temperature of drinking water affects weight loss.

“You will hear that ice-cold water helps burn extra calories,” Kitchin said. “While there may be a few extra calories lost, it won’t be nearly enough to make a dent in your weight-loss endeavors.”

Many people also believe they need to drink eight 8-ounce glasses of water a day. Although people do need to get fluids, it doesn’t have to be water, Kitchin said. Instead, it can be things such as diet soda, green tea, mineral water mixed with juice, or even coffee and other caffeinated beverages, she said.

“People think coffee doesn’t count, but actually it does,” Kitchin said. “When you drink coffee, your body is retaining much of that fluid — especially for people who are habituated to drinking caffeine, as the body adapts.”

The U.S. National Institute of Diabetes and Digestive and Kidney Diseases explains how to choose a safe and effective weight-loss program.