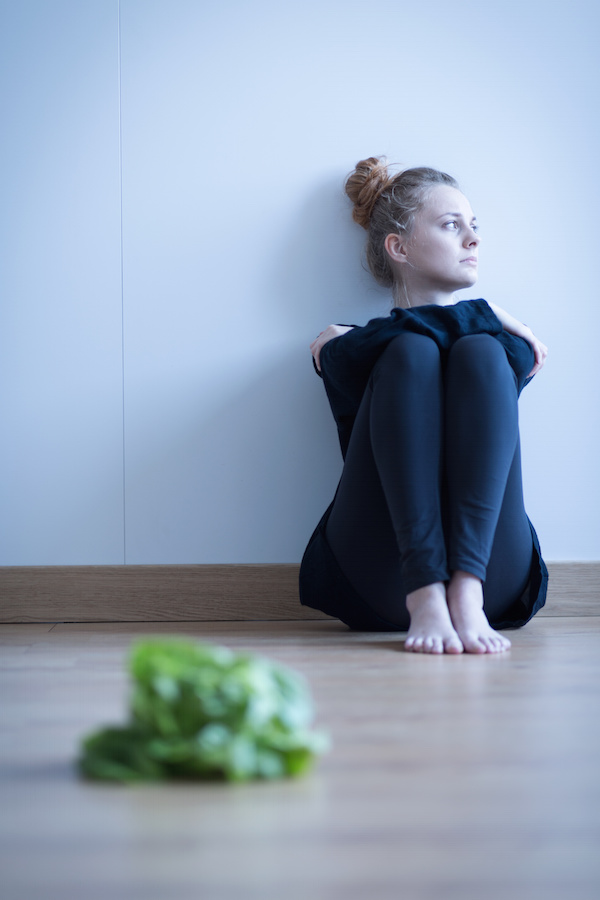 MONDAY, Nov. 4 (HealthDay News) — Teenaged boys who pump iron and pop steroids in hopes of improving their appearance may be at risk for binge drinking and drug abuse, a new study suggests.

This kind of behavior is really a type of eating disorder, said lead researcher Alison Field, an associate professor of epidemiology at the Harvard School of Public Health in Boston. Many people are just familiar with anorexia and bulimia as eating disorders, and they typically believe young women are the only ones who struggle with body image, she added.

“Our findings show that there are males out there who are extremely concerned with their weight and shape, and they may be doing really unhealthy behaviors to achieve their ideal physique,” she said. “But they are not trying to get thinner, they’re using products to help them be bigger.”

Unfortunately, the dangers don’t end there. Boys who are “super concerned” with their physique and use steroids or growth hormone are twice as likely to begin binge drinking and start using drugs, Field said.

Field’s study of more than 5,000 teen boys found that about 2.4 percent were very worried about their masculinity and also used supplements. These boys, like girls who starve or purge to lose weight, are susceptible to other risky behaviors, such as binge drinking and drug use, she noted.

Doctors and parents need to be aware that body image can be a problem among young men, Field said.

“They need to tell them that changing their physique is not going to change their world. They need to help them evaluate themselves on things other than their weight and shape,” she said.

This area, Field said, hasn’t been studied, so whether the problem is growing isn’t known. Because the issue hasn’t been recognized, doctors and parents don’t look for it or make the connection between body image concerns and risky behaviors, she said.

“We live in a society where we are constantly bombarded with messages about weight,” Field said. “If your son or your daughter evaluate themselves by their image in the mirror, that’s a problem and you need to talk to them.”

One indication the problem may be increasing is the current obsession with the sculpted body promoted to young men by clothing manufacturers and the media, Field said.

A lot of photographs young people see are completely altered, airbrushed and retouched, so what they see as an ideal can’t be achieved, she said. “And males are just as influenced [by these images] as females,” she noted.

The report was published Nov. 4 in the journal JAMA Pediatrics.

Dr. James Garbutt, a professor of psychiatry at the University of North Carolina at Chapel Hill, said one of the most intriguing aspects of the study is the idea of using males’ preoccupation with muscularity as a parallel marker to females’ preoccupation with thinness. “Failure to acknowledge this in males may lead to an underestimate of disordered eating and mental distortions in young men,” said Garbutt.

“We know there is a complex interplay between eating problems, self-image and use of substances including alcohol, drugs and supplements,” he explained.

“We need to better understand the underpinnings of these connections from a genetic/biological, family/peer and cultural perspective, and we need to understand the long-term health implications in order to determine who may need treatment and what treatment should be given,” Garbutt added.

They followed these adolescents until 2011. During that time, 9.2 percent said they were very concerned with their muscularity but didn’t show any bulimic behavior (binging and vomiting).

However, 2.4 percent said they were concerned about muscularity and used supplements such as growth hormones or steroids to enhance their build.

Boys concerned about muscularity who used steroids or growth hormones were more likely to start binge drinking and use drugs, the researchers found.

“What we are seeing in boys is more rampant than what we have seen in the past,” he added. “There is a push by society for young men to look a certain way, and some feel that by using drugs they can get that appearance and, in turn, that’s how they feel better about themselves.”

Parents need to be aware of how their kids feel about themselves. “If they are overly concerned about their body image, they may need professional help,” Comkornruecha said.

For more on eating disorders in boys, visit the National Eating Disorder Association.