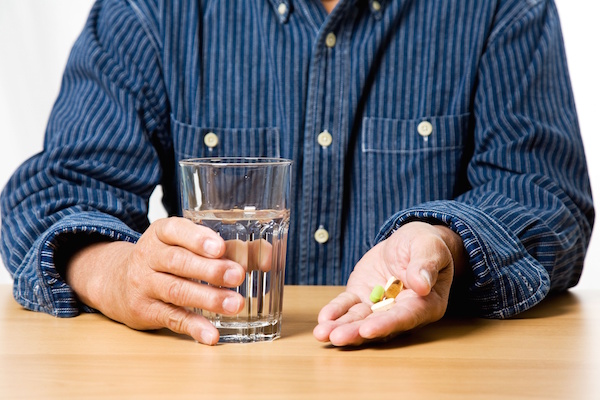 FRIDAY, Nov. 20 (HealthDay News) — Buying a three-month supply of prescription drugs is up to one-third cheaper than buying a one-month supply, according to a new study.

U.S. researchers analyzed 26,852 prescriptions filled for 395 drugs between 2000 and 2005, and found that patients who bought a three-month supply instead of a one-month supply saved an average 29 percent in out-of-pocket costs. After the researchers factored in third-party payers such as Medicare, Medicaid and insurance companies, total savings averaged 18 percent.

The findings are published in the Nov. 20 issue of the journal Applied Health Economics & Health Policy.

“These savings may not seem large to some, but they could help trim the cost of health care, which is especially important given the nationwide debate about how to finance health care reform,” study senior author Dr. G. Caleb Alexander, an assistant professor of medicine at the University of Chicago Medical Center, said in a university news release.

Prescription drugs account for only 10 percent of the nation’s total health care costs but are one of the fastest growing expenses and affect a large percentage of patients.

“No matter what any health care reform package looks like, millions of Americans are burdened by prescription drug costs, and this is one important way to help relieve that burden,” Alexander said. “Other methods to lower prescription drug costs include substituting generic drugs for brand-name drugs and discontinuing non-essential medicines.”

The U.S. Food and Drug Administration has tips for saving money on prescription drugs.