Study Finds Tonsillectomy Just as Safe for Adults as Kids 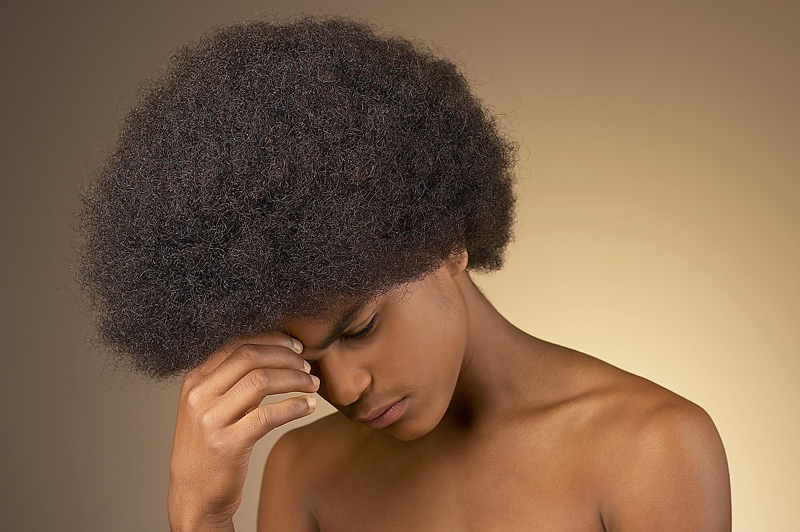 THURSDAY, Jan. 30, 2014 (HealthDay News) — A new study offers reassurance for adults who need to have their tonsils removed — the procedure has low complication and low death rates.

Tonsil removal (tonsillectomy) is a common type of surgery, but there is little information about the safety of the operation in adults, the researchers noted.

Researchers analyzed data from more than 5,900 U.S. adults who underwent tonsillectomy between 2005 and 2011. Of these patients, 1.2 percent had complications, 3.2 percent required another operation, and 0.03 percent died within 30 days after surgery, according to a journal news release.

The findings show that the rates of complications and death among adults who undergo tonsillectomy is low and similar to that of children who have the surgery, concluded Michelle Chen, of the Yale University School of Medicine, and colleagues.

The U.S. National Library of Medicine has more about tonsillectomy.

2014-01-30
Previous Post: Stressed by Work-Life Balance? Just Exercise
Next Post: Patients May Have to Compete With Computers for Doctors’ Attention