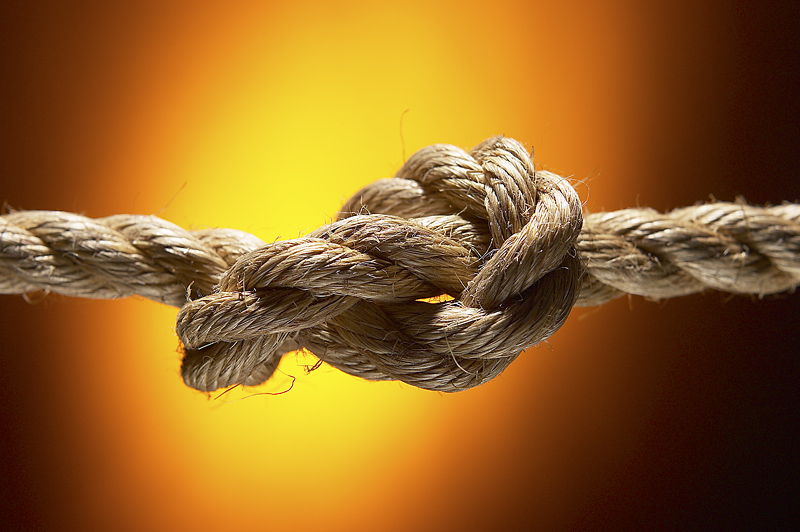 THURSDAY, Oct. 10 (HealthDay News) — When doctors abuse painkillers or other prescription drugs, they’re usually not doing it to get high. Instead, they’re doing it to deal with overwhelming stress or physical or emotional pain, a small study suggests.

In general, doctors abuse alcohol and drugs at about the same rate as everyone else: Studies estimate that 10 percent to 15 percent develop a substance-abuse problem in their lifetime.

But doctors do seem to abuse prescription drugs more often than the average person, said Lisa Merlo, the lead researcher on the new study and an assistant professor of psychiatry at the University of Florida.

Beyond that, though, Merlo said, “There’s really been little research on drug addiction among health care professionals.”

The new study appears in the October issue of the Journal of Addiction Medicine.

Merlo’s team pulled together focus groups of 55 doctors who were being monitored by their state physician health program (PHP) because of problems with drug or alcohol abuse. PHPs are set up in individual states to help doctors get into treatment for substance abuse, then have long-term monitoring — including random drug tests.

Of the doctors in this study, 69 percent had abused prescription drugs — most often narcotic painkillers such as oxycodone (which is sold under the brand names Percocet and Oxycontin) or hydrocodone (Vicodin), but also sedatives and stimulant drugs.

When asked why they used drugs, the doctors sometimes admitted to “recreational use.” But more often, they said they were “self-medicating” for physical pain, depression, anxiety or stress in their personal or professional lives.

Often, the doctors started with a legitimate prescription from another doctor — a narcotic painkiller for a broken leg, for instance. The misuse comes in, Merlo said, when they start taking the drug more often or in bigger doses than prescribed, or beyond the time it’s needed.

One doctor who was prescribed Percocet after a series of surgeries said, “At first I hated it; then I loved it. And I kept on using it once in a while whenever I had a chance.”

Some continued using their painkillers improperly to manage stress. One doctor who was prescribed hydrocodone after a couple root canals said that later, when his personal life started unraveling, he remembered how good the drug had made him feel, so he decided to take it again.

Some doctors did not start out with a prescription from a colleague, but instead wrote their own prescriptions.

In general, the reasons the doctors cited for their drug abuse are “typical of what we see among physicians in treatment,” said Dr. J. Randle Adair, of the substance-abuse treatment center Hazelden.

“Recreational use of these drugs is pretty low on the list,” said Adair, who directs a special program for health care professionals at Hazelden’s Springbrook, Ore., location.

The program exists, in part, because health care workers are considered a group that needs special scrutiny, since patient safety is at stake. PHPs generally require doctors with drug- or alcohol-abuse problems to go through a residential treatment program, and their monitoring afterward typically lasts for five years.

But doctors also tend to need more intensive treatment than the average Joe because of the nature of their problem, Adair said.

“Doctors get more into [narcotics] and sedatives,” he said. “The drugs they’re addicted to are more powerful, and they tend to come to treatment later.”

Compared to the average person, doctors also tend to have more guilt and shame surrounding their addiction, Adair said. “There are all of these layers that are hard to get through,” he said.

Another addiction expert agreed that the doctors in this study are typical — not only of doctors, but of everyone else who abuses prescription drugs.

“Are doctors different? No,” said Dr. J. Wesley Boyd, an assistant clinical professor of psychiatry at Harvard Medical School. “Most of my patients who aren’t doctors use these drugs for the same reasons.”

“The huge difference is that doctors have unique access to prescription drugs,” said Boyd, who also is a former associate director of the Massachusetts PHP.

It’s not legal for doctors to self-prescribe controlled substances like narcotic painkillers. They also are strongly discouraged from prescribing themselves other types of drugs, Adair said.

In reality, though, they do it — including many who never develop a drug-abuse problem, Adair said.

Study author Merlo said the old adage about doctors making terrible patients is pretty accurate. Many opt to self-diagnose and treat instead.

Once an addiction sets in, Merlo said, doctors may need to resort to sneaky methods to get their drugs. Since they cannot self-prescribe narcotics, they can get a friend to do it or steal from patients or the hospital where they work.

Even though the doctors in this study often got their start with a legitimate prescription, doctors’ beliefs about their ability to take care of themselves may be part of the problem in prescription-drug abuse, said Merlo and Adair.

They feel familiar with those drugs, and may have a false belief that they can handle taking them without developing a dependence. “The primary message,” Merlo said, “is that we need to do a better job educating doctors about the dangers of self-medicating and self-prescribing. Medical students get minimal training in addiction, which is pretty ridiculous.”

And, like the rest of us, doctors need a primary-care provider, Adair said — so they have someone else to turn to when they have a physical- or mental-health problem.

Once doctors go through his treatment program at Hazelden, Adair said, he requires that they get a primary-care doctor if they don’t already have one.

The U.S. National Institute on Drug Abuse has more about prescription-drug abuse.