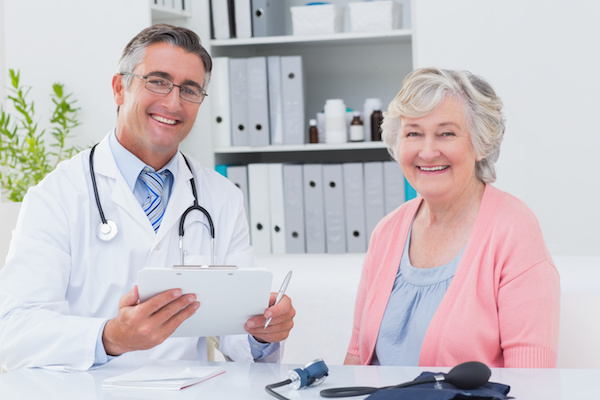 It included 100 black and 100 white patients, aged 60 and older, who were interviewed at the start of the study, and again six months and one year later.

The findings support previous research showing that elderly black patients have higher rates of medication non-adherence than whites. But, overall, medication-related problems are prevalent and persist in both races, the researchers said.

The study was published online Dec. 11 in the Journal of General Internal Medicine.

The AGS Foundation for Health in Aging has more about medications.