For Uninfected Partner, Antiretroviral Drugs May Shield Against HIV 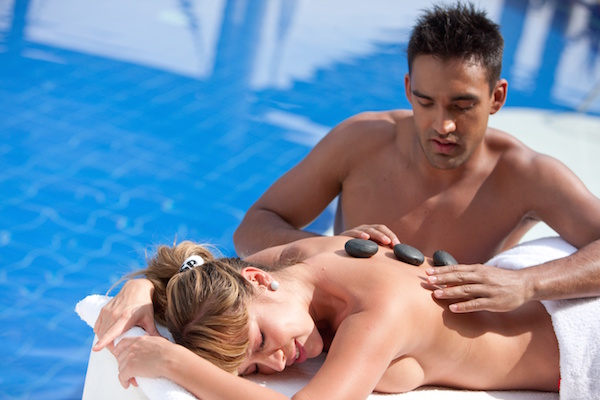 TUESDAY, Sept. 10 (HealthDay News) — Antiretroviral drugs can provide a high level of protection against HIV for uninfected people in heterosexual couples in which the other partner has HIV, according to a new study.

The study included more than 1,100 HIV-uninfected people in Uganda who had a partner with HIV, the virus that causes AIDS. The participants were given antiretroviral drugs and received counseling support throughout the study to help them adhere to their drug regimen.

The drug adherence rate was 97 percent to 99 percent in the study, which was published Sept. 10 in the journal PLoS Medicine.

After an average follow-up period of 11 months, just 14 of the participants became infected with HIV, according to a journal news release.

The researchers said several previous studies in various groups (such as men who have sex with men, or women at high risk for HIV) have shown that taking antiretroviral drugs provided uninfected people with varying levels of protection against HIV. One possible explanation for the range of findings is different levels of adherence to the antiretroviral drugs, the researchers said.

“Proper support and assessment of adherence will be critical for determining efficacy of [pre-exposure prophylaxis] outside of clinical trials,” the study authors wrote. “This data will be important for guiding ethical decisions about resource allocation for both prevention and treatment of HIV.”

The U.S. Centers for Disease Control and Prevention has more about pre-exposure prophylaxis.