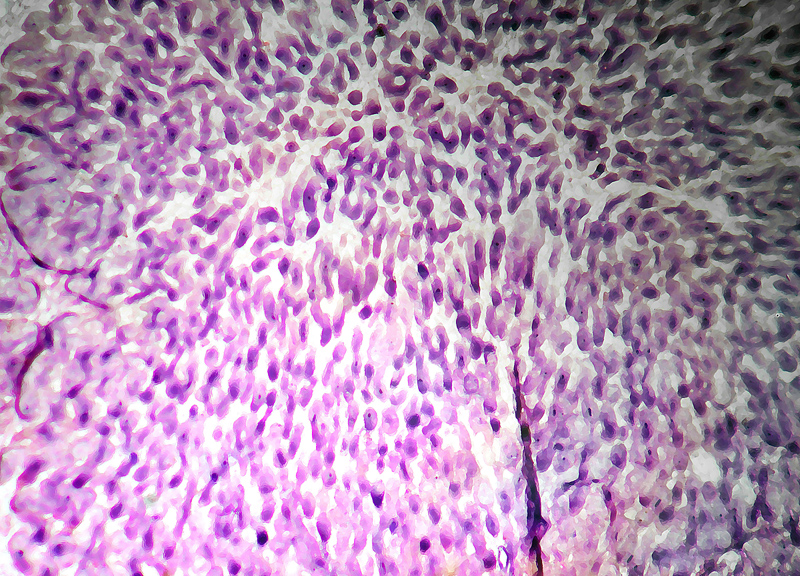 TUESDAY, Nov. 10 (HealthDay News) — For chronically ill patients, giving up the hope that they will get better may actually lead to more happiness, U.S. researchers suggest.

“Hope is an important part of happiness, but there’s a dark side of hope. Sometimes, if hope makes people put off getting on with their life, it can get in the way of happiness,” Dr. Peter A. Ubel, director of the Center for Behavioral and Decision Sciences in Medicine at the University of Michigan Health System, said in a university news release.

He and his colleagues studied patients who’d just had a colostomy, which means their colons were removed and they had to have bowel movements in a pouch outside the body. At the time of the surgery, some patients were told the procedure was reversible and they’d have a second operation in a few months to reconnect their bowels. Other patients were told the colostomy was permanent.

The patients were followed for six months, and the researchers found that those without hope of regaining normal bowel function were happier than those with reversible colostomies.

“We think they were happier because they got on with their lives. They realized the cards they were dealt, and recognized that they had no choice but to play with those cards,” Ubel said. “The other group was waiting for their colostomy to be reversed. They contrasted their current life with the life they hoped to lead, and didn’t make the best of their current situation.”

The study, published in the November edition of Health Psychology, also may explain why people whose spouse dies often recover better emotionally over time than those who get divorced, the researchers said.

That’s because people whose husband or wife dies have closure, while those who get divorced may still have hope for some chance of reconciliation, they explained.

The American Psychological Association has more about chronic illness and mental health.