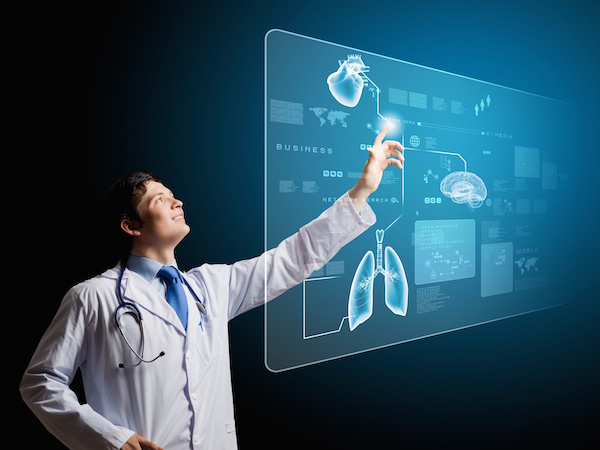 TUESDAY, April 1, 2014 (HealthDay News) — A 25-year study finds that monkeys who consume a very-low-calorie diet live much healthier, longer lives than monkeys who ate what they liked.

The findings may be welcome news for those who believe that caloric restriction might also help humans live longer. But the researchers themselves stopped short of recommending such diets for people.

“Caloric restriction is [only] a tool we can use to further our understanding of the aging process,” said study lead author Ricki Colman, of the University of Wisconsin in Madison. “We are in no way suggesting it is an appropriate regimen for people.”

The new finding comes from the decades-long experience of 76 adult rhesus macaque monkeys, half of whom were placed on food plans that were deemed nutritionally healthy but slashed 30 percent off their daily energy intake. The other half could eat whatever amount they liked of the food placed in front of them.

Monkeys placed in the caloric-restriction group had their food intake slowly reduced by 10 percent for each of the first three months. That regimen — 30 percent fewer daily calories than prior levels — was then maintained for the remainder of the trial.

Colman and her team found that after 25 years, 63 percent of the non-restricted monkeys had died of age-related causes, compared with just 26 percent of the restricted-diet group.

Overall, monkeys on the “unrestricted” diet had triple the odds of developing age-related diseases compared to those eating the low-cal fare. They were also nearly three times more likely to die at a younger age than monkeys placed on calorie-restricted diets.

Given the many similarities between humans and rhesus monkeys, the study team said the results do offer clues to how diet helps encourage or ward off diseases typically associated with age.

“As not all [our] animals in the study have died, we are not [yet] able to determine the effect on maximum lifespan at this point,” said Colman, who is an associate scientist with the university’s Wisconsin National Primate Research Center. “But we have now shown that caloric restriction improves both ‘healthspan’ — the healthy period of life — and lifespan.”

Colman and her colleagues published the findings in the April 1 online issue of Nature Communications.

When it comes to growing old, rhesus macaques share a lot in common with humans, Colman’s team noted. Aging monkeys show graying and loss of hair, for example, their energy levels sag and they show loss of muscle tone. As in humans, aging rhesus macaques experience a “redistribution” of body fat and a higher risk for health complications such as diabetes, bone loss, and impaired immunity.

The Wisconsin study is also not the first to explore the impact of diet on the animal aging process. Numerous studies have uncovered longevity benefits from caloric restriction in creatures such as flies and rodents.

But the story gets muddled as experiments are conducted in monkeys. In 2012, the U.S. National Institute on Aging (NIA) released the results of its own multi-decade investigation in which 120 monkeys were similarly enlisted in a calorie-restriction experiment.

Unlike the Wisconsin study, the NIA trial saw no health or lifespan benefit for the calorie-restricted monkeys.

The trials did have their differences, however. In the Wisconsin effort, two groups of monkeys were phased into the study over time: one in 1989 and another in 1994. In each group, all the monkeys began the study as adults who had previously been on higher-calorie regimens.

In the NIA study, the monkeys were placed on the low-calorie diets before they reached adulthood.

According to Colman, the NIA’s non-restricted monkeys actually consumed diets that were already a little on the low-calorie side (10 percent below normal) and the survival of some of the NIA study monkeys beyond the age of 40 — longer than previously thought possible for this species — undermines the conclusion that dietary restrictions did not boost lifespan.

For her part, Kulie Mattison, lead author of the NIA study, said it’s important for humans not to read too much into the findings from either study.

“The different outcomes of these two studies illustrate the difficulty in translating this kind of work to humans,” she said. “Because even in the most controlled setting there can be differences. For example, while our (non-restricted) monkeys were at a healthy weight to begin with, [the monkeys in the Wisconsin study] were much fatter to start off, and eating less well. And all of that can make a difference with how much health benefit you might see, or not see, with diet.”

And cautioned Mattison, who is a staff scientist with the Translational Gerontology Branch of the NIH Animal Center in Baltimore, “I would also emphasize that we’re not nutritionists. We’re not looking at these findings as a way to come up with lifestyle recommendations. This is simply a way to better understand the biological effect of food on aging.”

For more on healthy eating, visit the U.S. National Institute on Aging.