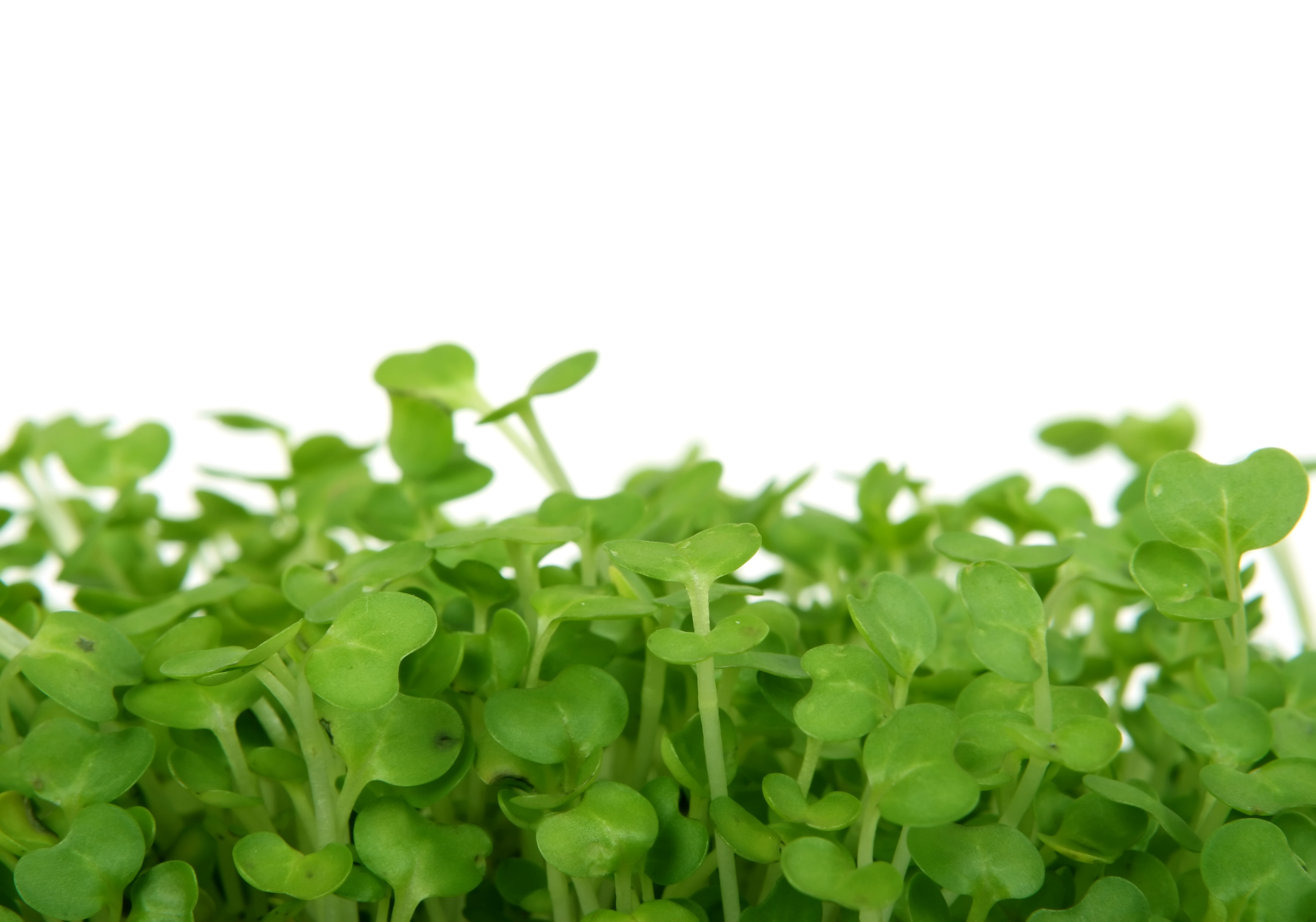 WEDNESDAY, Oct. 6 (HealthDay News) — American doctors spend a lot of time discussing diet and weight with their patients, but it has little effect unless doctors have the right communication style, a new study finds.

Patients were much more likely to lose weight if their doctor talked about diet and weight loss in a motivational way, rather than in a judgmental or confrontational manner, researchers found.

In taped conversations between 40 primary care physicians and 461 of their patients over 18 months, doctors discussed weight in 69 percent of those visits, said the Duke University Medical Center researchers.

“We found that on average, physicians spent about three and a half minutes talking about diet and weight loss. That may not sound like much, but it amounts to about 15 percent of the time of the average office visit, which ran about 20 minutes. So the good news is, physicians realize how important the issue is, and they are making a point to talk about it,” lead author Kathryn Pollak, of the Cancer Prevention Program at the Duke Comprehensive Cancer Center, said in a Duke news release.

There was little difference in weight loss between patients who did and didn’t receive weight counseling,
but researchers found that communication style did have an impact.

Three months after the last taped visit, patients whose doctors communicated in an empathic way lost an average of 3.8 pounds — a substantial achievement given that most overweight or obese patients tend to gain weight over time, the researchers noted.

“Patients don’t like to be told what to do [although] they are generally not going to question or talk back to their doctor. But what happens when doctors used reflective statements or a more motivational or empathic approach? It changes the relationship; the patient becomes more of an equal, more of a partner in care,” Pollak explained.

“So, for example, instead of asking a question like ‘So, you can’t fit exercise into your day?’ a physician might say something like ‘It sounds like you’re finding it hard to find time to exercise.’ That kind of reflection seems to help patients open up more and give more meaningful information to doctors.”

The study appears in the current issue of the American Journal of Preventive Medicine.

2010-10-06
Previous Post: Research Suggests How Brain Compensates in the Blind
Next Post: Motorcycles Safer Than All-Terrain Vehicles in Off-Road Crashes