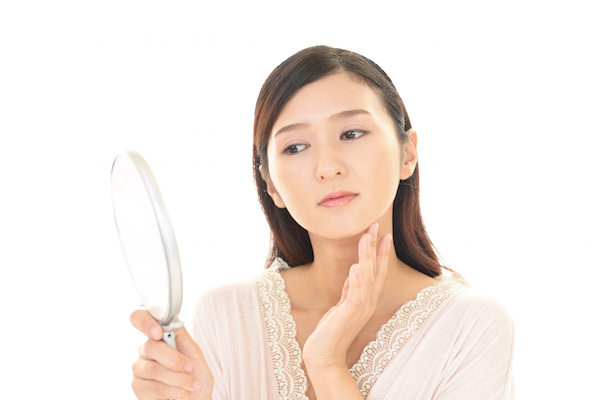 Both psoriasis and type 1 diabetes are autoimmune disorders. The drug alefacept (Amevive) is an immune-suppressing drug that was used to treat psoriasis but was withdrawn by its manufacturer in 2011. The drug maker, Astellas Pharma U.S., said at the time that “business needs” led to its decision to pull the drug from the market.

The new study included 49 type 1 diabetes patients at 14 medical centers in the United States. Thirty-three of the patients received weekly injections of alefacept for 12 weeks, followed by a break of 12 weeks and then another 12 weekly doses of the drug. Sixteen patients received a placebo on the same schedule.

The clinical trial’s main outcome was a measure of how well the pancreas could secrete insulin in response to food, two hours after eating. Using this measure, the researchers found no significant differences between the two groups of patients.

They did, however, find a significant difference between the two groups of patients four hours after eating. The patients who received alefacept showed maintained insulin secretion, while insulin secretion in the placebo group decreased. (People with type 1 diabetes don’t produce insulin, a hormone needed to convert food into energy.)

Patients who received alefacept also had few episodes of low blood glucose levels (hypoglycemia), which are a common and dangerous occurrence in patients requiring insulin shots, according to the study, which was published in the Sept. 23 issue of the journal The Lancet Diabetes & Endocrinology.

The findings suggest that alefacept preserved the body’s ability to produce its own insulin, said study leader Mark Rigby, of the Riley Hospital for Children in Indianapolis, and colleagues.

“Alefacept is the first targeted biological drug assessed in patients with new-onset type 1 diabetes that significantly depleted the T cells that attack the pancreas in type 1 diabetes, while preserving other immune cells that are important for pancreatic function,” Rigby said in a journal news release.

One expert noted that researchers are slowly but surely finding a way to fight type 1 diabetes.

The trial “is an important prospective study that shows a psoriasis drug altering the T-cell balance and helping to control diabetes type 1,” said Dr. Spyros Mezitis, an endocrinologist at Lenox Hill Hospital in New York City.

“Alefacept, by increasing the T-cells that prevent attack and depleting the T-cells that attack the pancreatic beta cells, resulted in more insulin production in newly diagnosed type 1 diabetics,” Mezitis said. “Although studies of longer duration and with more patients are required to confirm these data, bioresearchers are finding new ways to alter the immune response and stop type 1 diabetes.”

The Nemours Foundation has more about type 1 diabetes.