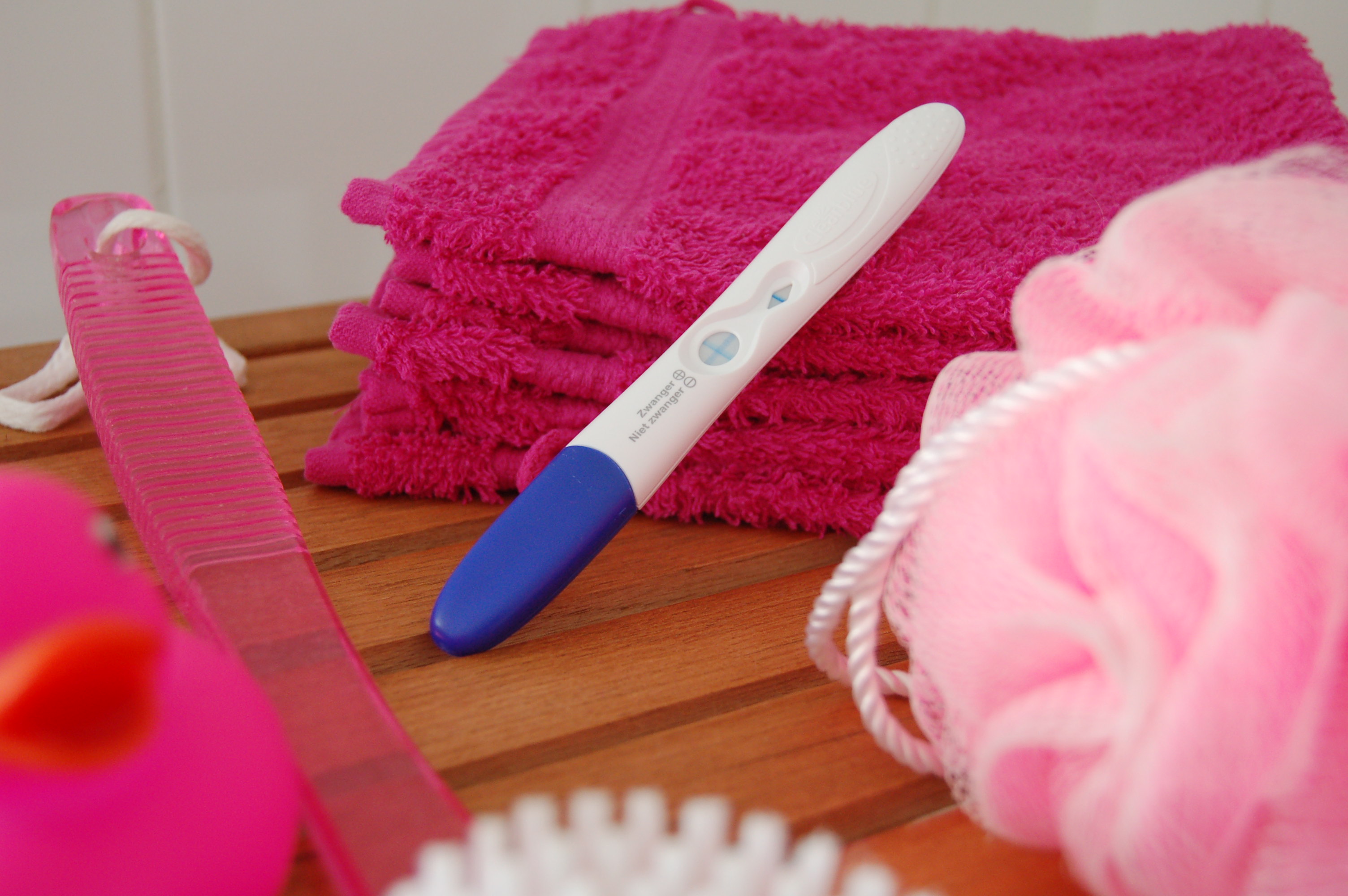 Street lighting, parks, public transportation and cleaned-up vacant lots were associated with a lower risk of murders of 13- to 20-year-olds in Philadelphia, researchers say.

“We know that where you live and where you spend time is important in determining a lot of different health outcomes,” said lead researcher Dr. Alison Culyba, an instructor in adolescent medicine at the Children’s Hospital of Philadelphia. “We need to identify targeted strategies across a range of intervention points in order to protect our youth,” she added.

Murders of young people were more likely to occur in poorer inner-city neighborhoods, the study found. Vacant lots and abandoned buildings “play a part in the disarray of these neighborhoods,” Culyba said.

However, this study only tried to identify factors in the physical environment that might affect murder rates and could be targeted to lower those rates, Culyba said.

“We don’t know right now whether or not intervening to change some of these features may lead to decreases in homicide,” Culyba explained.

“Youth violence is a huge epidemic in the U.S. right now,” she added.

More than 2,000 young people (aged 13 to 20) were murdered in the United States in 2013, with the highest concentration in cities, according to background information in the study published online March 7 in the journal JAMA Pediatrics.

To see how neighborhood features figured in teen murders in Philadelphia, Culyba and colleagues looked at the surroundings of 143 murder victims (average age 18) and 155 teens on streets in other neighborhoods who were not killed.

The researchers created 360-degree panoramic images of the neighborhoods from the street corner closest to each murder. They then matched those with similar street-corner images taken at roughly the same time of day showing another youth who wasn’t killed. Culyba’s team examined the images for 60 environmental elements.

The odds of a teen being killed were higher in places with stop signs, houses with security bars or gratings, and private bushes or plantings, the researchers concluded.

Although reducing violence is a complex problem, Culyba thinks that low-cost neighborhood upgrades might have significant benefits.

Of course, such changes would require a commitment by federal and local governments, as well as private investment, she said.

Also, the authors noted that their study is limited in that it has no personal or contextual details about the victims.

“If your surroundings are prettier, you’re going to act differently,” she said.

In blighted neighborhoods, people may feel there’s no use in caring since conditions can’t be changed, Moreno said. “Sometimes people act as their environment is.”

Changing these external features may be a good start, Moreno said. But people also have to change how they look at their neighborhood, she suggested.

“People need to have a stake in changes being made. If not, [the city is] going to put up lamp posts and they’ll throw rocks at the lamp post,” Moreno said.

To make a difference, residents need to buy into these changes and take pride in their neighborhood, Moreno said.

For more on youth violence, visit the U.S. Centers for Disease Control and Prevention.

2016-03-07
Previous Post: Chemical-Free Cosmetics May Be Safer for Teen Girls, Study Suggests
Next Post: Idelvion Approved for Hemophilia B