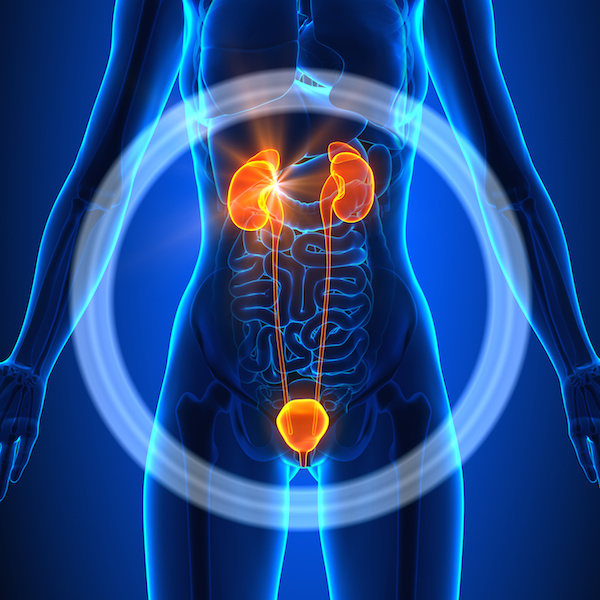 SUNDAY, May 30 (HealthDay News) — People who wake up frequently during the night to urinate are at an increased risk of death even after accounting for chronic conditions that are known to cause the problem, two new studies show.

The findings, scheduled to be presented Sunday at the American Urological Association’s annual meeting in San Francisco, suggest that frequent urination at night, or nocturia, is a predictor of mortality in adults of all ages rather than just the elderly, and that other unrecognized medical conditions may be contributing factors.

In the first study, researchers at the New England Research Institutes in Watertown, Mass., examined the health records of nearly 16,000 men and women aged 20 and older, and found that those who woke up to urinate two or more times a night had a higher risk of mortality than those who made less than two nighttime bathroom trips. The association between nocturia and mortality remained even after adjusting for coexisting conditions, such as diabetes and cardiovascular disease, and was stronger in those aged 20 to 64 than it was in those aged 65 and older.

“In the younger age group, those who reported having nocturia had roughly twice the risk of mortality as those without, while in the older age group nocturia increased the risk in the range of 20 to 30 percent,” said study author Varant Kupelian, a research assistant at the New England Research Institutes.

Kupelian and colleagues examined records from the Third National Health and Nutrition Examination Survey (NHANES III) conducted between 1988 and 1994, as well as death certificate data in the National Death Index through Dec. 31, 2000. In the study group of 15,988 men and women, the prevalence of nocturia was 15.5 percent among men and roughly 21 percent among women, and increased rapidly with age.

Kupelian said the greater risk of mortality in younger adults “suggests that nocturia may be a marker or warning sign for subclinical disease or for the impending development of chronic disease.” He added that the higher mortality risk in older adults may also be partly due to falls and fractures that occur when people get up to go to the bathroom in the middle of the night.

The second study, by researchers at Tohoku University School of Medicine in Sendai, Japan, examined a group of elderly residents living in an urban district of north Japan and resulted in findings similar to the U.S. study. After conducting extensive health assessments of 788 men and women aged 70 and older, and then tracking mortality data on them for five years, Dr. Haruo Nakagawa and colleagues found a significantly increased risk of mortality associated with frequency of nighttime urination, even after adjusting for several factors that could contribute to mortality. They also found that the more times a person got up to urinate at night, the higher the risk of mortality.

“Both of these studies are showing a connection between nocturia and mortality, and now the next step is to try to identify what the underlying factors are that are causing this association,” said Dr. Tomas L. Griebling, vice chair of the department of urology at the University of Kansas School of Medicine in Kansas City.

In the meantime, said Griebling, the message for patients is “don’t be alarmed if you’re getting up two or three times a night. It doesn’t mean you’re going to die. But it is something you should tell your health care provider about, because it may be due to an underlying health condition.”

For more on nocturia, go to the U.S. National Library of Medicine.