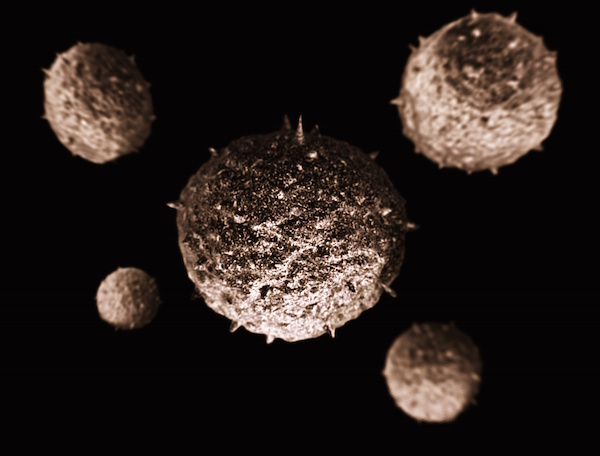 FRIDAY, Jan. 17, 2014 (HealthDay News) — The list of health woes linked to smoking is like a scroll that keeps unfurling.

At a White House press conference Friday morning, half a century after the release of the historic 1964 Surgeon General’s report, dozens of the nation’s health leaders gathered for the official release of the newest report on smoking. The message: the health risks from smoking are even graver than anyone could have imagined 50 years ago, and the battle to end smoking is far from over.

Fifty years ago, Americans were told that cigarette smoking — despite its then-glamorous Hollywood image — was a killer that causes lung cancer. In subsequent years, as more scientific investigations into tobacco took place, heart disease, pregnancy complications, and bladder and cervical cancer were added to the list.

“We’re still a country very much addicted to tobacco,” U.S. Secretary of Health and Human Services Kathleen Sebelius said at the presentation of Friday’s report, called “The Health Consequences of Smoking: 50 Years of Progress: A Report of the Surgeon General.”

Acting Surgeon General Dr. Boris Lushniak also spoke at the meeting, which included the children and grandchildren of Dr. Luther Terry, the country’s ninth Surgeon General and the first to publish the landmark report on smoking.

“Enough is enough,” Lushniak said over and over, as he described the toll smoking has taken on human life, families, and the U.S. economy over the past five decades.

Lushniak said the ingredients in today’s cigarettes are more toxic than ever.

“Smokers today have a greater risk of developing lung cancer than they did when the first Surgeon General’s report was released in 1964, even though they smoke fewer cigarettes,” he said. He added that the chemicals in cigarettes today might be a factor in higher lung cancer risks.

“Of all forms of tobacco, cigarettes are the most deadly and cause medical and financial burdens for millions of Americans,” Lushniak said.

The new report said more women smokers are dying than ever before — that 20 years ago male smokers were about twice as likely as female smokers to die. Now death from chronic obstructive pulmonary disease is greater in women than men.

Sebelius noted that the nation has made significant progress in the fight against smoking during the last 50 years. Tobacco-control efforts have saved 8 million lives, the percentage of Americans who smoke has dropped from 42 percent in 1964 to 18 percent today, and youth smoking rates fell by half between 1997 and 2011.

But, the battle against the tobacco epidemic must continue, she said. “We’re asking Americans to join in a sustained effort to make the next generation a tobacco-free generation,” Sebelius said.

Dr. Thomas Frieden, director of the U.S. Centers for Disease Control and Prevention, concluded: “Quitting can be hard. But for everyone who smokes, it is the single most important thing you can do for your health. You can quit. Get help if you need it. One way or another, you can get tobacco-free, and put an end to disease, disfigurement, and death caused by tobacco.”

For a guide on quitting smoking, visit the American Cancer Society.