Skip to content
The Health Cast > Cancer > Smoking in Pregnancy May Be Tied to Bipolar Disorder in Adult Offspring: Study

Smoking in Pregnancy May Be Tied to Bipolar Disorder in Adult Offspring: Study 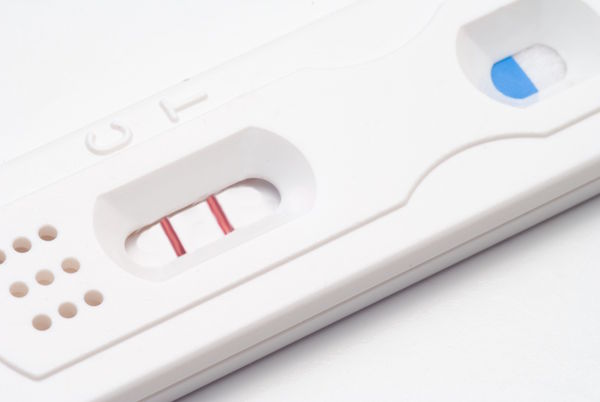 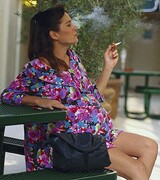 THURSDAY, Oct. 3 (HealthDay News) — Adult children of mothers who smoked during pregnancy may be at increased risk for developing bipolar disorder, a new study suggests.

Bipolar disorder is a serious mental illness that causes extreme mood swings. Symptoms of the condition typically become noticeable in the late teens or early adulthood.

Researchers looked at 79 people with bipolar disorder and 654 people without the condition who were born between 1959 and 1966. People born to mothers who smoked during pregnancy had a twofold increased risk of developing bipolar disorder.

This is believed to be the first study to suggest an association between exposure to tobacco smoke in the womb and bipolar disorder. The findings were published Oct. 1 in the American Journal of Psychiatry.

While the new study found an association between maternal smoking and higher risk of bipolar disease in young adults, it did not establish a cause-and-effect relationship.

Previous research has shown that smoking during pregnancy contributes to a number of problems in children, including low birth weight and attention problems.

These new findings “underscore the value of ongoing public health education on the potentially debilitating, and largely preventable, consequences that smoking may have on children over time,” study senior author Dr. Alan Brown, a professor of clinical psychiatry and epidemiology at the New York State Psychiatric Institute, Columbia University and Mailman School of Public Health, said in a university news release.

A previous study by Brown and his colleagues found that flu virus in pregnant women was associated with a quadruple increased risk that their child would develop bipolar disorder, according to the news release.

The U.S. National Institute of Mental Health has more about bipolar disorder.