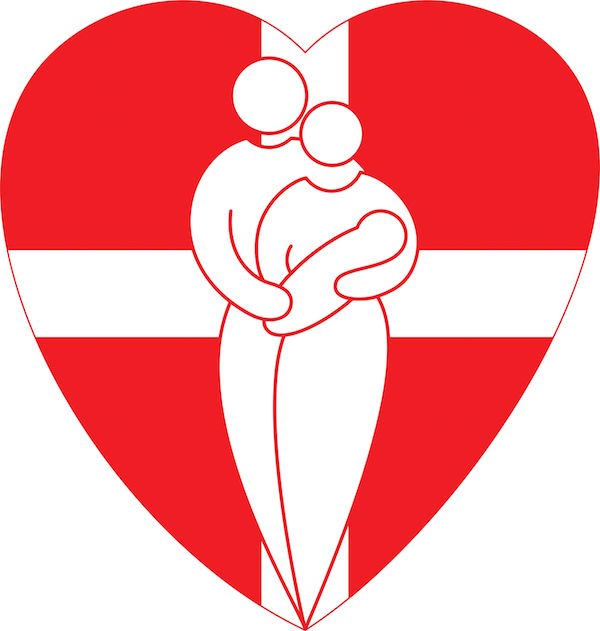 FRIDAY, June 25 (HealthDay News) — Over the past few decades, the number of deaths among rural Americans has been increasing compared to city dwellers, new research has found.

In an analysis of federal government data on deaths between 1968 and 2005, Mississippi State University researchers found that in recent years, 40,000 more people living in rural counties die each year than people living in metropolitan areas. They also found that the historical metropolitan death rate — more people dying in cities than in rural areas — has reversed since the mid-1980s.

Heart disease, cancer and stroke are the top three causes of death in rural areas, the study authors noted.

“This is a reversal of a century-long trend that may have long-term ramifications for rural health care policy. In fact, if this disparity continues on its current trajectory, it will grow larger than our racial disparity in mortality,” lead researcher Jeralynn Cossman, an associate professor at Mississippi State University’s Social Science Research Center, said in a university news release.

The findings were published online June 17 in the American Journal of Public Health.

Cossman said further research is needed to better understand this shift between metropolitan and rural areas.