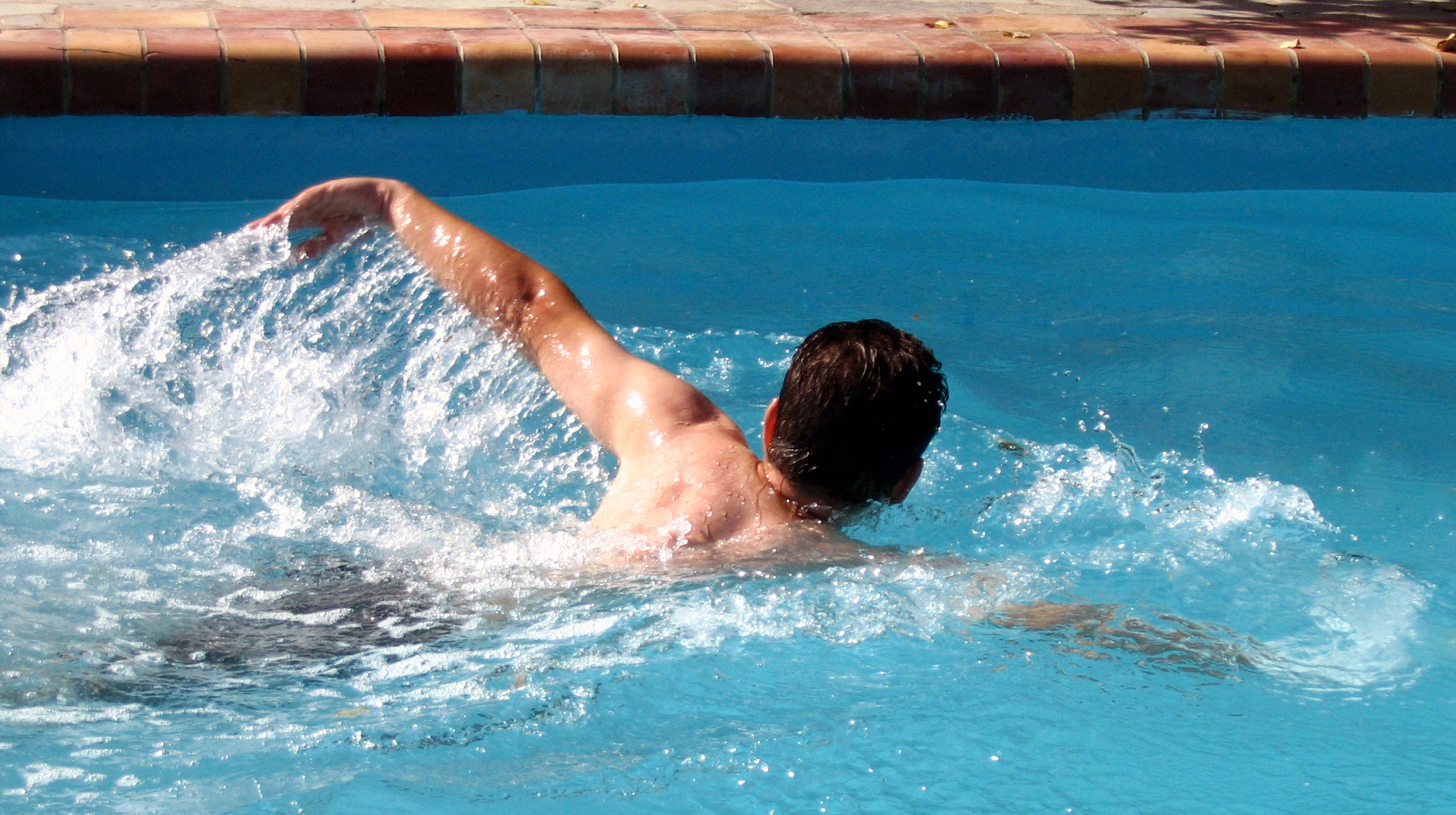 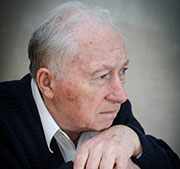 As men age, the prostate gland grows larger and may begin to press on the urethra. Enlarged prostate affects more than half of men by age 60 and causes symptoms such as frequent urination, weak urine stream and a persistent feeling of having to urinate.

Surgery is the standard treatment for the condition, but can cause complications such as sexual dysfunction and impotence, experts note.

“This procedure works by closing the blood supply to the prostate,” said Hon, who was not involved in the new study. “As a result, the prostate shrinks in size, causes less blockage, and the symptoms improve.”

Improvements in symptoms were reported by 87 percent of men three months after the procedure, 80 percent after 18 months, and 72 percent after three years. The procedure did not cause sexual dysfunction or impotence, according to the findings, which were slated for presentation on Monday at the annual meeting of the Society of Interventional Radiology (SIR), in San Diego.

“The results of prostate artery embolization (PAE) are similar to surgery but with fewer complications,” study author Dr. Martins Pisco, director of radiology at Saint Louis Hospital in Lisbon, said in a meeting news release. “Patients are discharged three to six hours after the treatment with most of the individuals we’ve treated noting almost immediate symptom relief.”

“I believe PAE could eventually become standard treatment for enlarged prostate,” he added.

However, Dr. James Spies, president elect of SIR, stressed that further studies are needed before the procedure could become widely available. Also, studies presented at medical meetings are typically considered preliminary until published in a peer-reviewed journal.

Another expert agreed that more study is needed. Dr. Manish Vira is director of the Fellowship Program in Urologic Oncology at The Arthur Smith Insitute for Urology in New Hyde Park, NY. He pointed out that the Portuguese study was not designed to compare the success rate of embolization to that of other treatments.

However, Vira added that “the results are especially significant given the very low complication rate and no incontinence. If these results are replicated in the ongoing U.S. trials, then prostate artery embolization will become an attractive treatment option” for men with enlarged prostate who have not responded well to other treatments.

The U.S. National Institute of Diabetes and Digestive and Kidney Diseases has more about enlarged prostate.