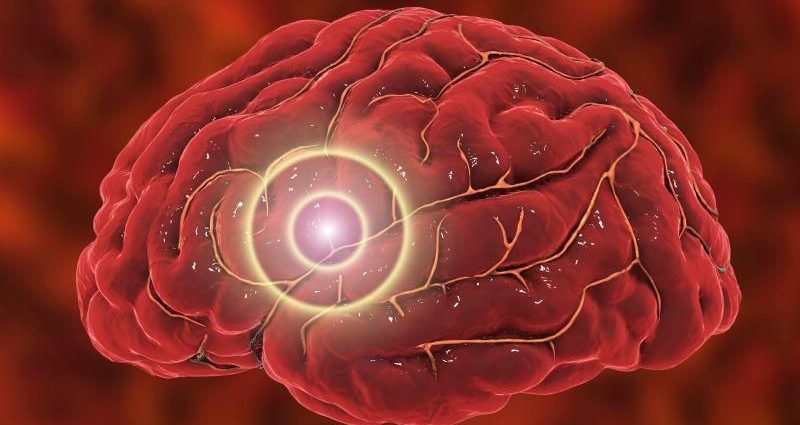 TUESDAY, Nov. 22, 2022 (HealthDay News) — Researchers have found a way to safely deliver a steady supply of chemotherapy directly to brain tumors — in what they hope will be an important advance for patients with currently incurable cancers.

The treatment involves an implantable pump system that supplies a steady drip of chemo straight to the brain tumor. Researchers have tested it in five patients who had recurrent glioblastoma, a particularly deadly form of brain tumor.

They found the system was able to hit patients’ tumors with chemotherapy doses that were 1,000-times higher than is possible with traditional chemo. And there were no significant side effects.

The big unanswered question, experts said, is whether the approach can ultimately extend people’s lives.

Glioblastoma is an aggressive brain cancer that is diagnosed in about 12,000 Americans each year, according to the American Brain Tumor Association. Adults with the disease typically live for about 15 months after diagnosis. Sens. Edward Kennedy and John McCain both died of the disease.

Glioblastoma is very difficult to treat for a number of reasons. For one, it cannot be completely removed with surgery because the tumor has finger-like extensions that interweave with normal brain tissue.

“There’s no real boundary between where the tumor starts and healthy brain tissue starts,” said Dr. Adam Sonabend, an associate professor of neurological surgery at Northwestern University Feinberg School of Medicine in Chicago.

Surgery is routinely done, he said, to remove as much tumor as possible, and to control patients’ symptoms. But the cancer invariably grows again.

With cancers elsewhere in the body, chemotherapy or other types of drugs can be used to kill tumor cells left behind after surgery. But there’s a major obstacle to doing that with brain cancer: the blood-brain barrier.

The blood-brain barrier is a border of specialized cells that keeps toxic substances from crossing into the brain. That’s a good thing, but it also means most chemotherapy drugs cannot reach the brain.

Only about 2% can do so, Sonabend said, and they’re not necessarily the best drugs for treating glioblastoma.

Researchers have long sought a way around that problem. One approach, first developed years ago, is convection-enhanced delivery — where chemo is given via a catheter inserted through the skull.

The catheter, which is attached to an external pump that churns out the chemo, puts patients at risk of infection. That means it can only deliver a single treatment before the catheter has to be removed.

So Bruce and his colleagues developed a way to circumvent that problem. “We implanted the pump under the skin,” he said.

The pump, which is placed in the abdomen, connects to a thin catheter that is threaded to the tumor’s location in the brain. That allows the chemo to be slowly pumped into the brain — at a rate of a few drops an hour, Bruce said.

The pump is controlled with wireless technology, he explained, and it can be refilled with medication using a syringe.

For the current study, Bruce’s team recruited five patients whose glioblastoma had grown back after their initial treatment. Once the disease recurs, Bruce said, patients typically live only three to four months.

Each patient was implanted with the new pump system, outfitted with the chemo drug topotecan (Hycamtin).

The approach was safe and feasible, Bruce said. None of the patients had serious complications, and they were able to go about their normal daily routines while the pump delivered chemo to their tumors for four weeks.

Tissue biopsies taken before and after the treatment showed that it did kill tumor cells while sparing healthy ones, Bruce said.

Unfortunately, all five patients ultimately succumbed to their disease, after typically surviving for a year.

Sonabend, who was not involved in the research, called the early findings “encouraging,” in showing the safety and feasibility of the implanted system.

But because the study was so small, and had no comparison group who did not have the treatment, it’s impossible to say whether it extended patients’ lives, Sonabend said.

Bruce agreed, and said further studies will be needed to prove a survival advantage — including studies of patients with newly diagnosed, rather than recurrent, glioblastoma.

In theory, Bruce said, the implant could deliver an array of drugs, or multiple drugs at once. That’s important, both doctors said, because glioblastomas vary widely from one patient to the next, and no single drug is expected to be a magic bullet.

The findings are published in the November issue of the journal Lancet Oncology.

The American Cancer Society has more on brain cancer.