Could a Japanese Plant Turn Cold Cuts Into Healthy Fare? 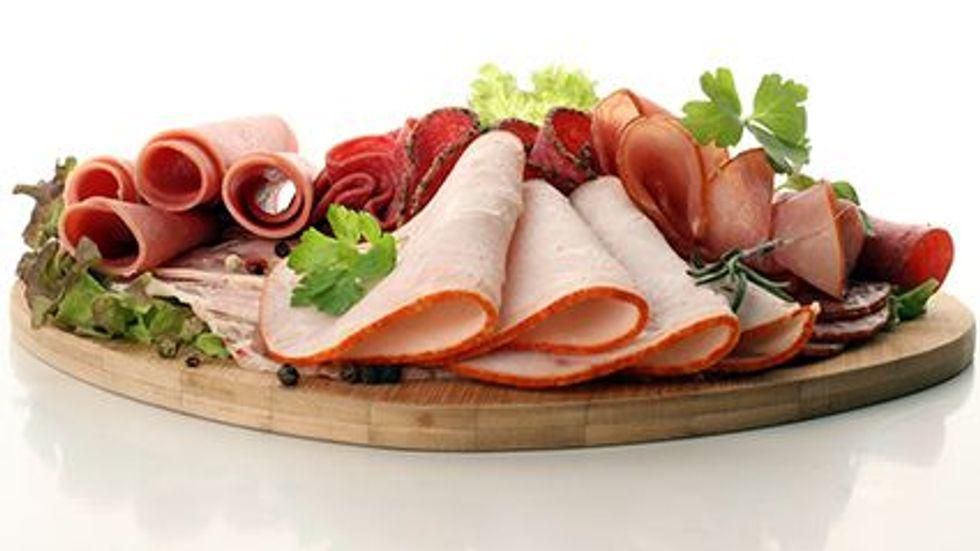 A new study suggests the Japanese knotweed plant could be used to make healthier cured meats.

According to researchers, this fast-growing plant that invades gardens and buildings contains a chemical that could take the place of the preservative nitrite, which has been linked to cancer, in cured meats. That might not only make bacon safer to eat, but also cold cuts, sausages and hams.

Diets high in nitrites have been linked to a higher risk of colon cancer.

“Our latest findings show that using natural additives in processed red meat reduces the creation of compounds in the body that are linked to cancer,” said researcher Gunter Kuhnle. He is a professor of nutrition and food science at the University of Reading in the United Kingdom.

Kuhnle and his team developed a processed red meat that includes natural additives that reduce nitrite added to preserve meats. The sausages and hams they created had preservatives from a mixture of plants and fruits including rosemary, green tea and resveratrol — an extract taken from Japanese knotweed.

“Surprisingly, the natural additives seemed to have some protective effects even when the red meat still contained nitrite,” Kuhnle said in a university news release. “This suggests that natural additives could be used to reduce some of the potentially harmful effects of nitrite, even in foods where it is not possible to take out nitrite preservatives altogether.”

The findings were recently published in the journal Molecular Nutrition & Food Research.

2021-09-24
Previous Post: DNA Sensor Can Spot When COVID Is Contagious
Next Post: Saline Spray Could Slow COVID’s Spread in the Lungs: Study