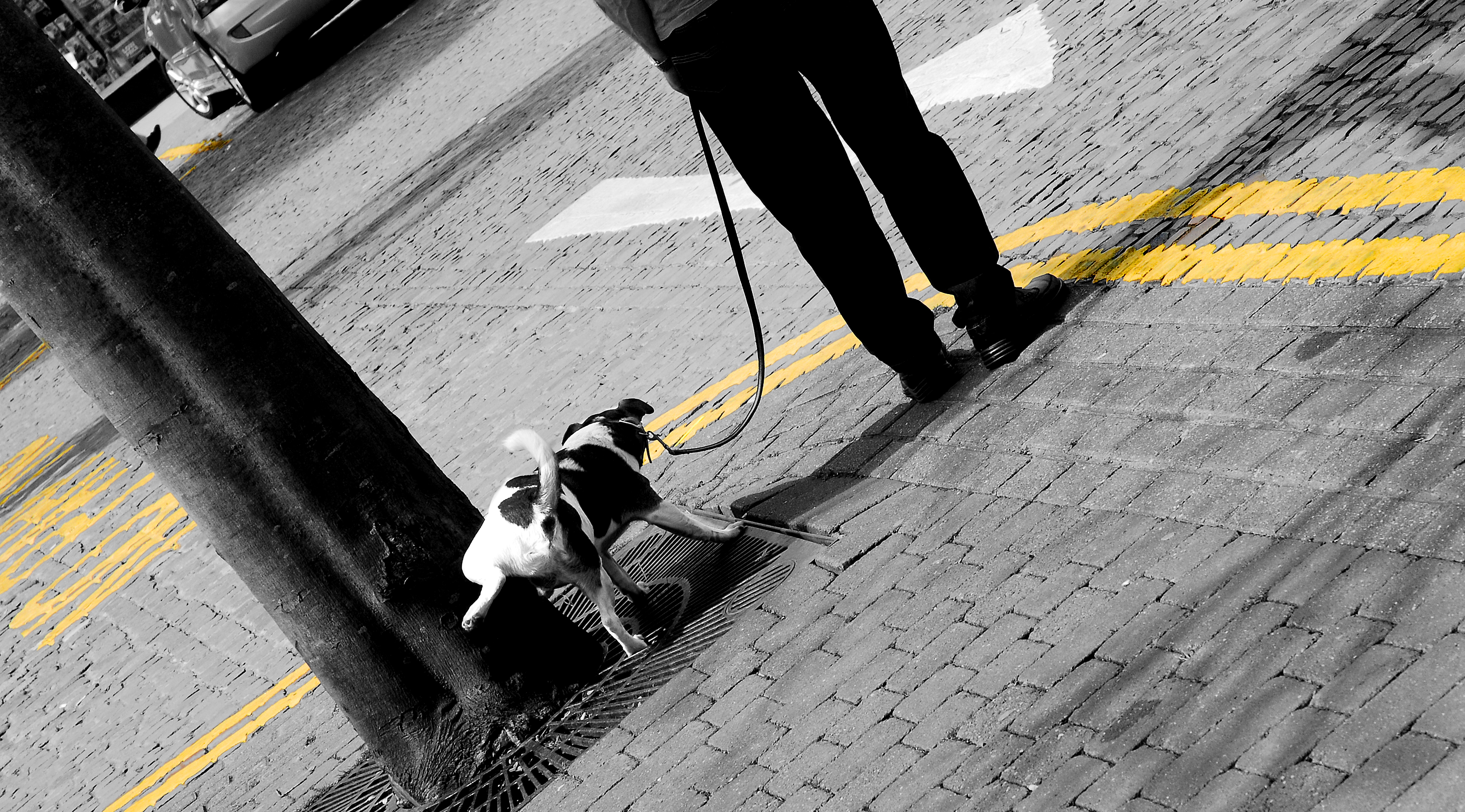 SATURDAY, March 1, 2014 (HealthDay News) — A diet originally designed to lower blood pressure may also be effective for preventing kidney stones, according to a new study.

Researchers say a diet based on the DASH (Dietary Approaches to Stop Hypertension) eating plan is more practical and less restrictive for people who must watch what they eat for the prevention and treatment of kidney stones.

The diet typically recommended to prevent kidney stones is low in “oxalate.” Most kidney stones are formed when oxalate binds to calcium while the kidneys make urine. However, high levels of oxalate are found in many nutritious foods, such as beets, navy beans, bulgur, kale, almonds, sweet potatoes, rice bran, rhubarb and spinach, the researchers pointed out.

“Previous studies have recommended that those with kidney stones follow a low-oxalate diet to reduce one’s chances of forming another stone,” Dr. Kerry Willis, senior vice president for scientific activities at the National Kidney Foundation, said in a foundation news release.

“However,” Willis added, “many high-oxalate foods are healthful and a low-oxalate diet can be very restrictive. The DASH diet reflects a more balanced diet and as a result may be easier and more realistic to follow long term.”

The research, published in the March issue of the American Journal of Kidney Diseases, showed that a DASH diet — rich in fruits, vegetables, legumes and nuts, moderate in low-fat dairy and low in animal proteins, refined grains and sweets — could help prevent kidney stones.

Combining calcium and oxalate-rich foods in a meal could be more effective than limiting oxalate in preventing kidney stones, the researchers suggested. When consumed together, oxalate and calcium are more likely to bind in the stomach and intestines, the authors explained. Since this occurs before the kidneys start processing, it’s less likely that kidney stones will form.

“Most people do not eat single, isolated nutrients, such as oxalate, but rather meals consisting of a variety of foods,” study leader Dr. Nazanin Noori, at the Hospital for Sick Children in Toronto, said in the news release. “So a practical diet plan for kidney stone prevention should be based on the cumulative effects of foods and the impact overall dietary patterns have on risk for stone formation rather than single nutrients.”

The U.S. National Institute of Diabetes and Digestive and Kidney Diseases has more on kidney stones.