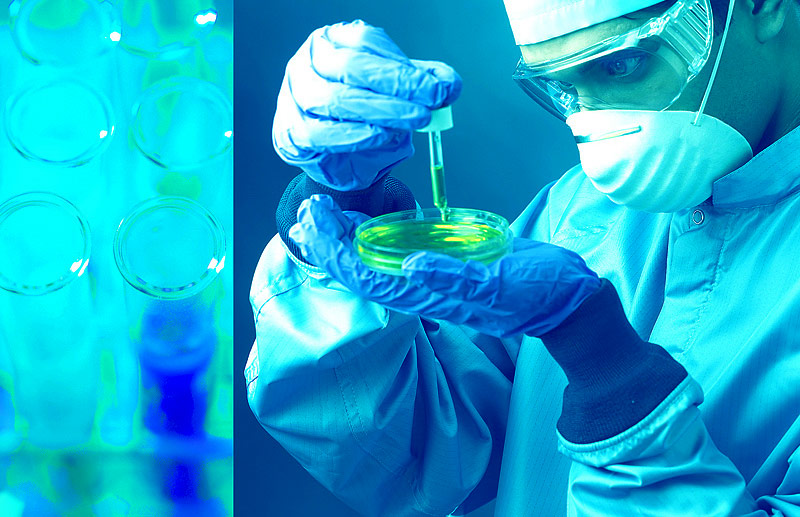 FRIDAY, March 28, 2014 (HealthDay News) — A drug often used to treat gout may reduce the risk of premature death in patients with this common form of arthritis, according to a new study.

Previous research has associated gout with an increased risk of early death. This study examined how allopurinol — the most widely used medication for gout — might affect that risk.

Allopurinol causes a potentially fatal reaction in about one of 260 patients who uses the drug, which has made some doctors reluctant to prescribe it, according to background information in the study.

The researchers looked at data from over 5,900 gout patients in the United Kingdom who were prescribed allopurinol and compared them to a group of gout patients who did not take the drug.

Patients who took allopurinol were 11 percent less likely to die from all causes during the study period than those who did not take the medication. Overall, taking allopurinol reduced gout patients’ risk of death by 19 percent, according to the study published online March 25 in the journal Annals of the Rheumatic Diseases.

“These risk reductions were apparent from the first year and throughout the subsequent years of follow-up,” lead author Dr. Maureen Dubreuil, an instructor of medicine at Boston University School of Medicine, said in a university news release.

The findings show that taking allopurinol may not only treat gout, but may protect gout patients from premature death, she added. The results also suggest that this survival benefit may outweigh the risks of rare serious side effects, according to the news release.

The study found an association between taking allopurinol and reduced risk of early death in gout patients. It did not prove a cause-and-effect relationship.

The study was funded by the U.S. National Institute of Arthritis and Musculoskeletal and Skin Diseases, the Arthritis Foundation and the VA Boston Healthcare System.

The American College of Rheumatology has more about gout.