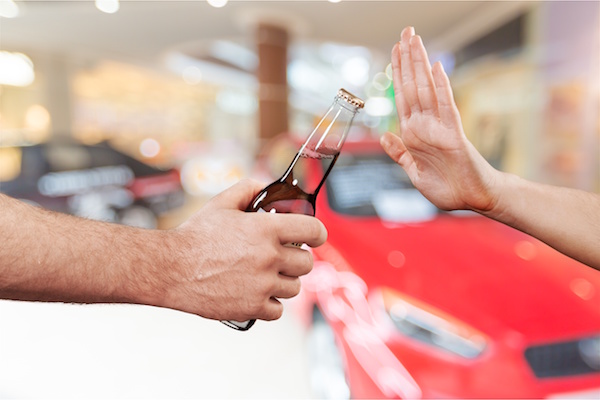 TUESDAY, Dec. 14 (HealthDay News) — People who consume moderate amounts of alcohol may be at increased risk for amphetamine abuse, according to a new study.

Amphetamines belong to a large group of drugs called stimulants, which can increase energy and concentration and are widely abused by young adults.

After receiving the initial dose, the participants could earn up to eight capsules containing 12.5 percent of the previous dose by working on a computer task. The high dose of amphetamines increased drug taking in both light and moderate drinkers, while the low dose did so only in moderate drinkers.

The moderate drinkers also did the computer tasks in order to receive the high dose of amphetamine. This indicates that moderate levels of alcohol may increase a person’s vulnerability to the effects of stimulants such as amphetamine, reported senior author Craig R. Rush, a professor of behavioral science, psychiatry and psychology at the University of Kentucky, and colleagues.

The study findings are published online and in the March 2011 print issue of the journal Alcoholism: Clinical & Experimental Research.

Further research is needed to fully understand the association between drinking and stimulant abuse, the researchers concluded.

The U.S. National Institute on Drug Abuse has more about stimulant drugs.