Common Form of Liver Cancer on the Rise in Rural America 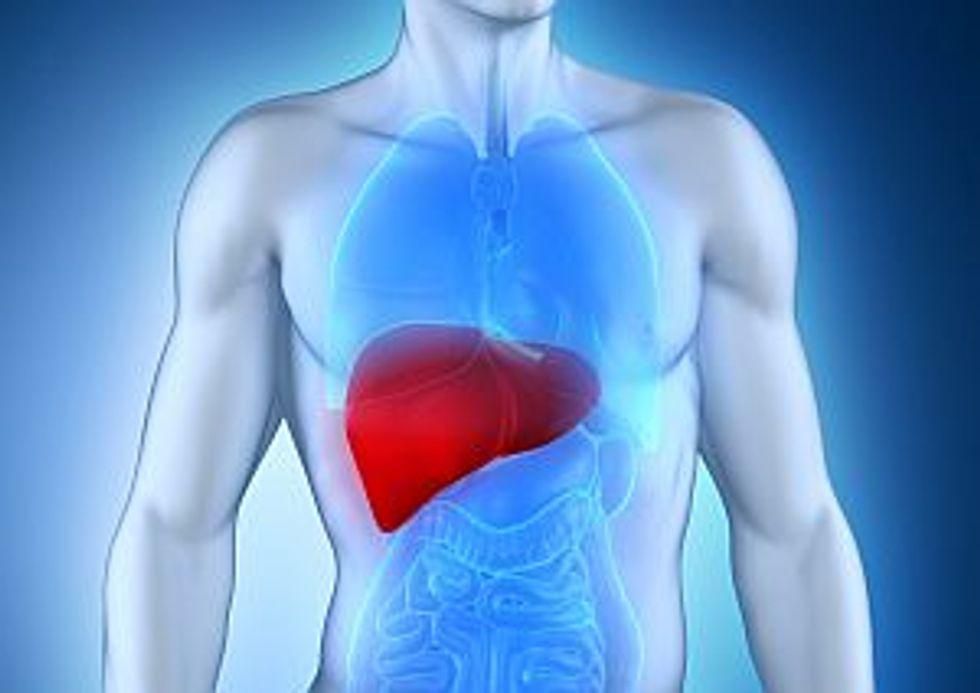 TUESDAY, Sept. 21, 2021 (HealthDay News) — Liver cancer is on the rise in rural America, but on a downswing in cities, new research shows.

Hepatocellular carcinoma (HCC) is the most common type of liver cancer and the fastest-growing cause of cancer deaths in the United States. It’s rising at an annual rate of nearly 6% in rural areas, approaching rates seen in cities, the study authors found.

“Considering that one in five Americans live in a rural community, this study suggests that HCC is a critical underrecognized public health issue affecting rural Americans,” said co-author Dr. Kali Zhou. She is a gastroenterologist/hepatologist at University of Southern California Keck School of Medicine, in Los Angeles.

The rapid rise in rural areas includes men aged 60 to 69, Black people and American Indian/Alaskan Natives who live in the South or a high-poverty area.

In urban areas, meanwhile, HCC rates are declining among both men and women, 40- to 59-year-olds, Asian/Pacific Islanders and people who live in Western states, the researchers said.

Other studies have shown that the rise in rural cases is not evident with other cancers. Lung, breast and colon cancer rates are falling in rural America.

The new study — published online recently in the journal Clinical Gastroenterology and Hepatology — looked at a database of cases diagnosed between 1995 and 2016 among Americans over age 20.

The researchers suspect several factors may contribute to the rural trends.

“Obesity and alcohol use, both risk factors for liver cancer, may be more prevalent in rural populations,” Zhou said in a university news release. Also, residents in rural areas may not have the same access to health care as urban dwellers, she added.

In earlier research, Zhou showed rural Americans are also more likely to have late-stage liver cancer and worse survival rates than those in urban communities.

She said that she hopes the new findings will prompt a further look into the health care needs of rural populations, as well as more investment in medical resources.

“With the widening rural-urban disparity in HCC incidence, such interventions are key to better understanding and tackling this growing inequality,” Zhou said.