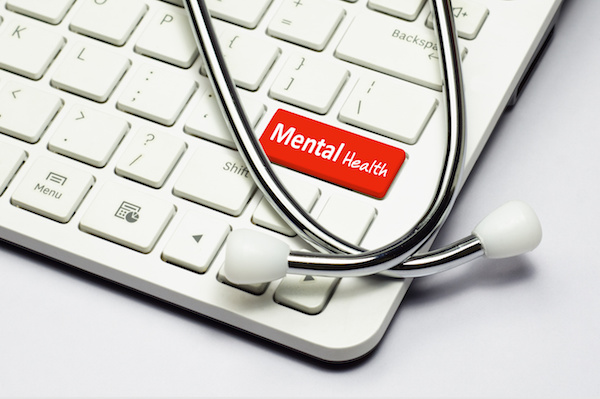 The highly addictive man-made stimulant is usually smoked but sometimes snorted or injected for its euphoric effects.

Researchers looked at 395 street youth, ages 14 to 26, in Vancouver, who used crystal meth but were not injection drug users. During a follow-up of about five years, 64 (16 percent) of these young people injected drugs for the first time. Crystal meth was the drug most commonly used in the first injection.

First-time drug injection took place in a variety of locations — with 39 percent occurring in public places — and usually with other people present, including friends (57 percent), family members (13 percent) and acquaintances (10 percent), according to the study published Oct. 15 in CMAJ (Canadian Medical Association Journal).

Among those who began injecting drugs during the study period, the average age when they started using crystal meth was 14, the study authors noted in a journal news release.

“Addressing the impact of crystal methamphetamine use in increasing the risk of injection initiation among injection-naive street-involved youth represents an urgent public health priority,” wrote study co-author Dr. Evan Wood from the B.C. Center for Excellence in HIV/AIDS, at the University of British Columbia, and colleagues there and at the British Columbia Center for Disease Control.

The investigators called for further research to develop evidence-based methods to prevent drug injection that take into account the complexities of using crystal methamphetamine with other drugs.

It’s estimated that between 45,000 and 150,000 Canadian youths who have run away from home or are thrown out of their homes are living and working on inner city streets.

The Partnership at Drugfree.org has more about crystal meth.